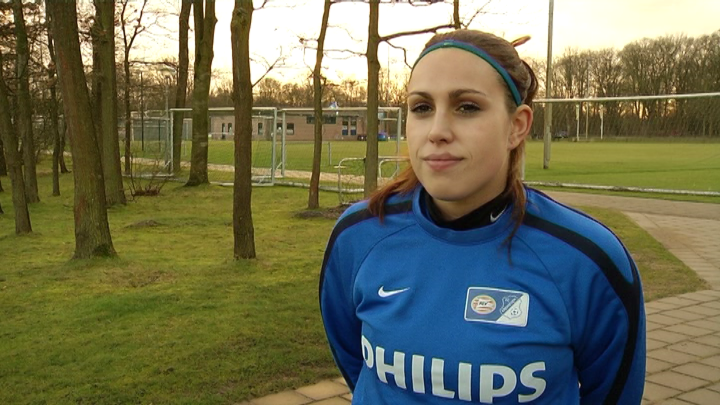 PSV female football players Danielle van de Donk, Angela Christ and Maran van Erp together with their teammates from the Dutch women’s team have reached the quarter finals of the World Championships in Canada.

Orange Lionesses were third in their group with four points out of three games. They thus belong to the best four ‘numbers 3’ of all pools and receive a ticket to the next round.

It is not clear yet who will be the next opponent in the following round. It could be Germany, that match would be played next Saturday at 22:00, or defending champion Japan. That match would then be in the night of Tuesday to Wednesday, at 4:00 hrs.