Home NEWS No crime to dead man found in Leeuwenstraat 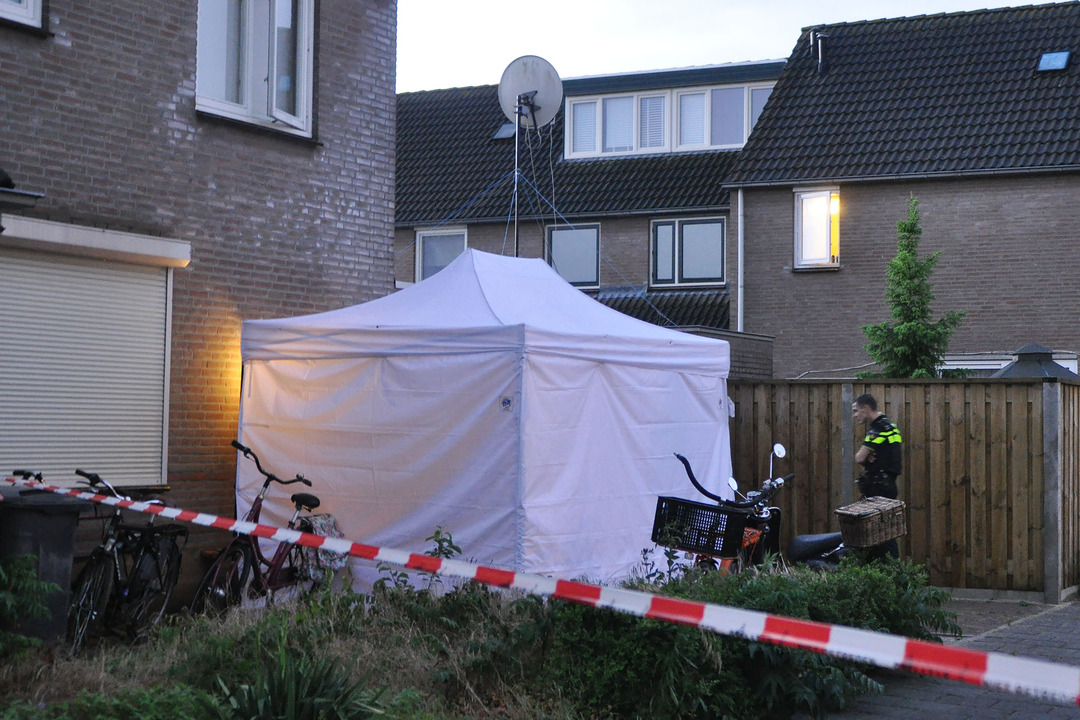 The man who was found dead in a house in Leeuwenstraat in Tivoli last Friday has not been killed by a crime. That is the conclusion after section on the body of the victim.

Instead, it showed that the man probably was killed by excessive drug use.

A 24-year-old roommate of the victim was arrested Friday evening in connection with the death of the man. He is now no longer a suspect in the case and has been released.