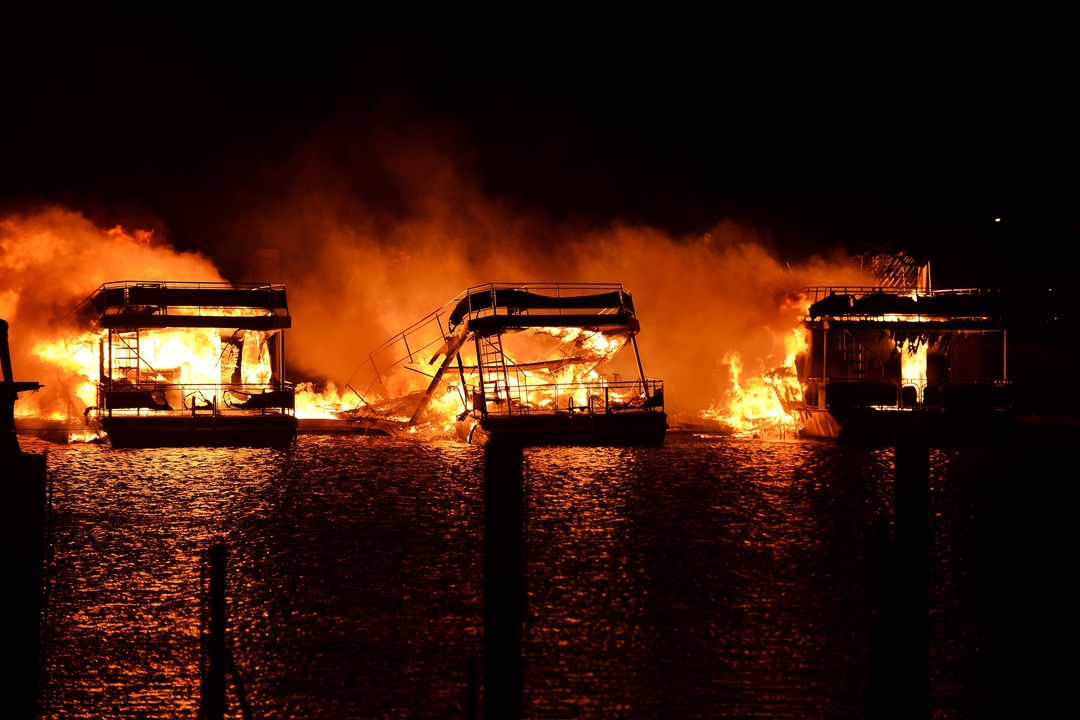 Police have arrested a 48-year-old man from Eindhoven for involvement in one of the fires in central Limburg harbours.

The man was arrested today in Sittard prison. The suspect is in custody there in connection with involvement in an armed robbery at a house in Velden, on February 12 of this year.

The home of the suspect in Eindhoven has been searched by officers. He is the second suspect in this case. Last week a suspect was already arrested.

It is possible that the suspect was also involved in the other harbor fires. More arrests are not excluded.