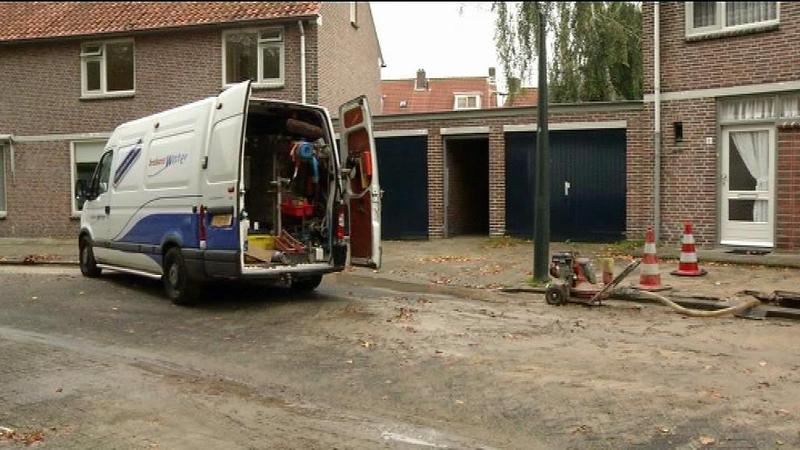 The water supply in Eindhoven is now fully restored. Last night there was a major failure, leaving many people with no running water. But this failure has now been corrected.

Around a quarter to nine last night, there was suddenly no drinking water due to a malfunction at Brabant Water. Initially it seemed that the water would not be restored before 5 o’clock this morning but it turned out better than expected: around a quarter past nine last night the supply was restored in most places.

Meanwhile, the emergency services had already prepared for the water shortage: the firefighters filled tankers to ensure that fire engines did not depend on running water supply. Also emergency medical services identified groups which would be most vulnerable without water, and anticipated to the situation to see if there was any supply needed.

Ultimately, it did not cause too much commotion. Brabant Water was busy till late with testing and inspections. Around midnight, everything was back to normal.