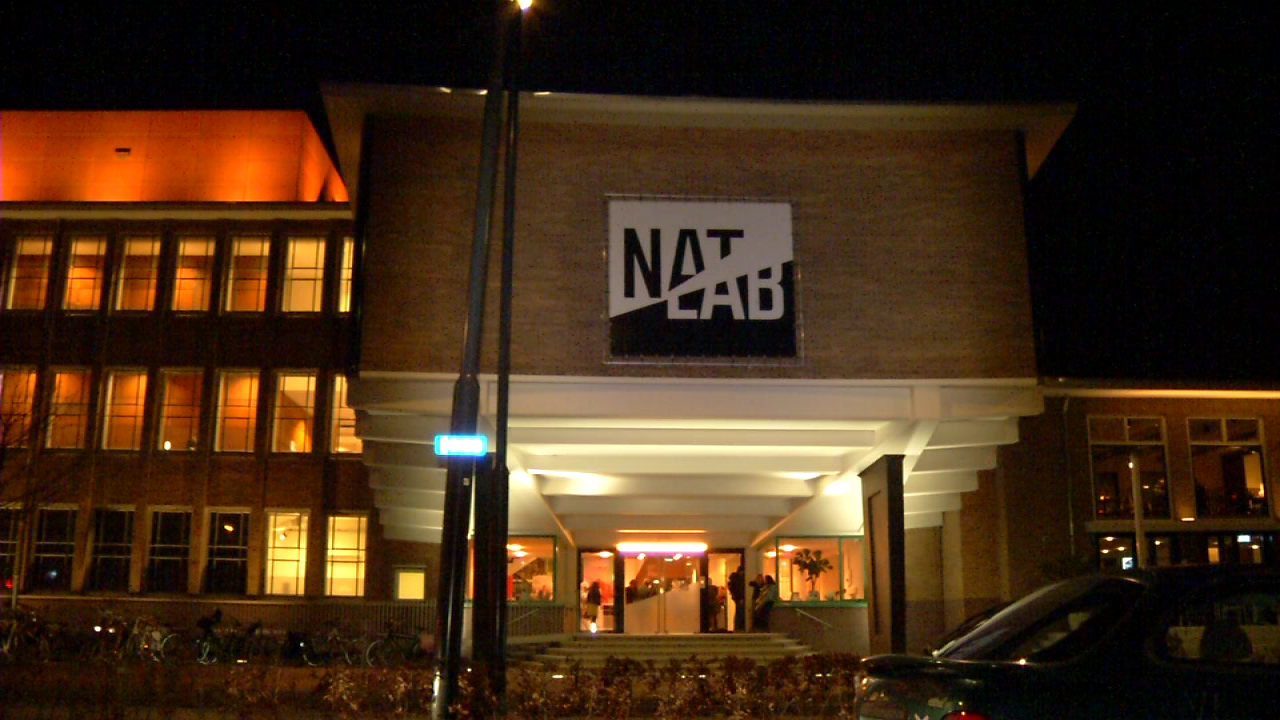 The Red Tulip Festival, a Turkish Film festival is coming to Eindhoven soon. It will be held at the Plaza Natlab.

The Red Tulip Festival was held only in Rotterdam last year. This year it is being organized for the third time, and now Eindhoven and Amsterdam have been added as new locations.

The purpose of the festival is to show "the modern face of Turkey" by showing art-house films.

The Red Tulip Film Festival begins in Eindhoven next Thursday, June 4 and lasts until June 6.