Home NEWS More people in Eindhoven than ever to food bank 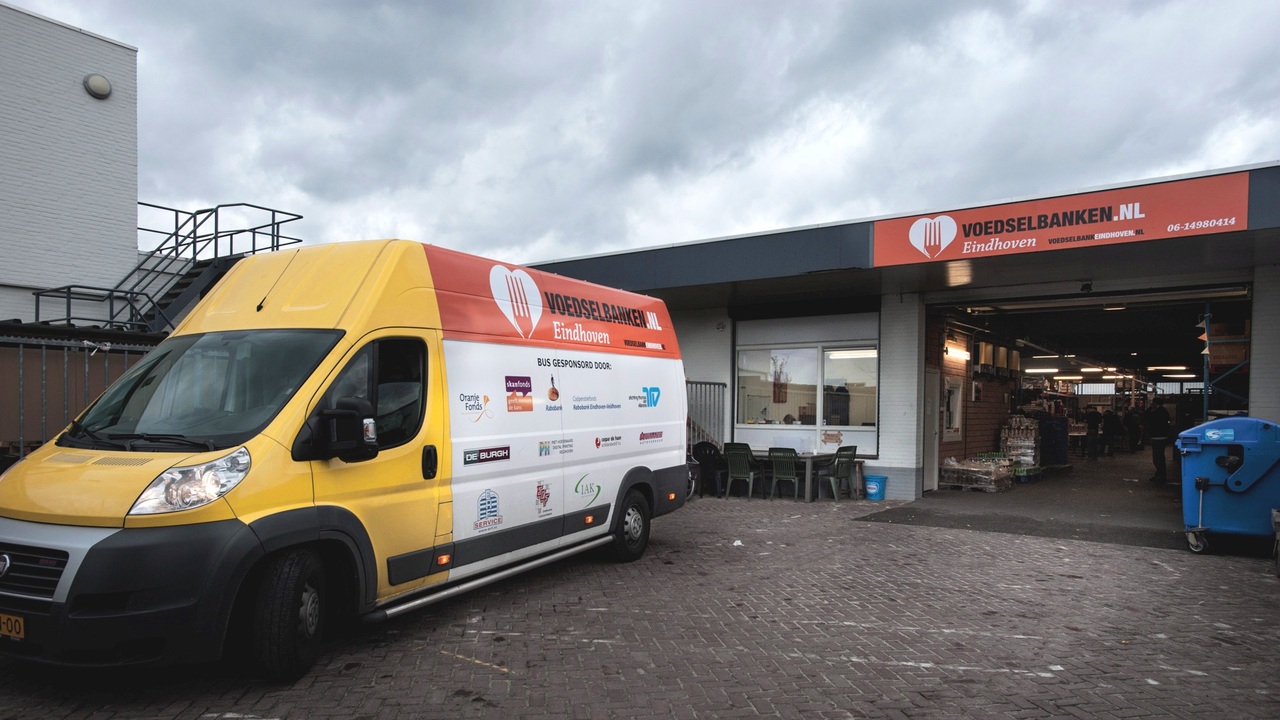 There have never seen so many Eindhoven households who are using the food bank (‘Voedselbank’) as now. This is stated in the 2014 annual report, presented by the food bank.

A total of 568 households, consisting of almost 1200 people, are regularly picking up food packages to get by. Included are 459 children.

This is an increase of 13 percent, compared with a year earlier. Yet there is also a ray of hope, writes the food bank, because the number is rising less hard than earlier. Last year the food bank saw a growth of 26 percent.

To be able to provide food packages to all those people, a sum of 700,000 euros of emergency aid is distributed.