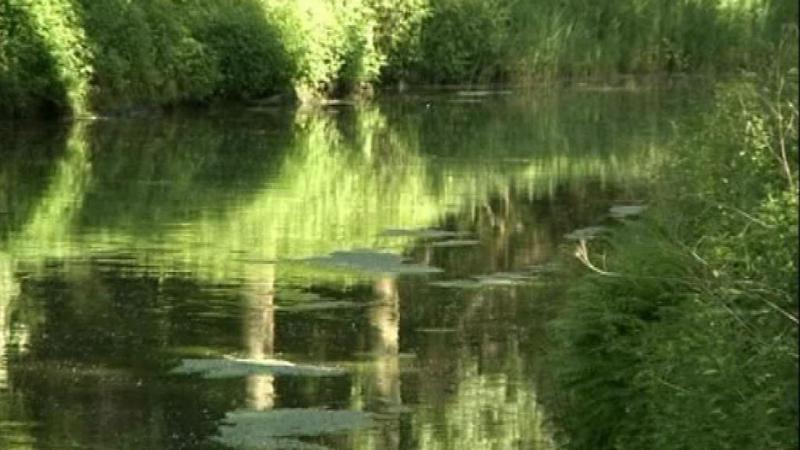 Water Board ‘De Dommel’ wants to investigate if the purification of domestic waste water could lead to saving of raw materials. One party that has been asked to assist is the Hungarian delegation of innovation company Biopolus.

The founder of Biopolus, Istvan Kenyeres, is convinced that a lot could be won. Priority is to make the water treatment plant as clean as possible.

According to Kenyeres, there are many possibilities. He thinks water also can be combined with for example agriculture on roofs. According to him also vegetables can be grown on a roof.

The water of about 300,000 people is purified in the Eindhoven water purification plant. This is mainly domestic waste water such as shower water or kitchen water.