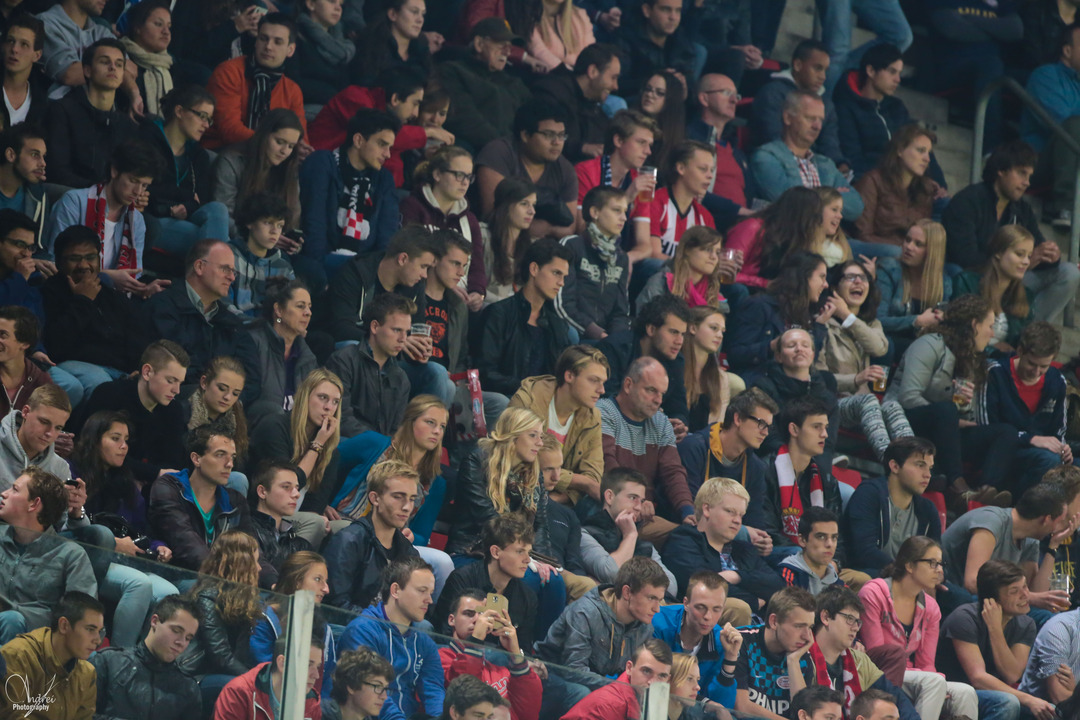 If PSV wins the match next Friday against PEC Zwolle and becomes champion the championship celebration will be postponed a week. According to a spokeswoman for the city of Eindhoven.

From organizational considerations PSV decided to have the ceremony take place only after the championship trophy has been awarded on the field. This will almost certainly be on April 18, after the game against Heerenveen.

The trip on the flatcar through the center of town to the Town Hall is definitive on April 19, the honoring of PSV will take place on the steps of City Hall.
The city has had to wait long for a championship celebration. The last one was in 2008.