Home NEWS Pileup on A67 in Veldhoven 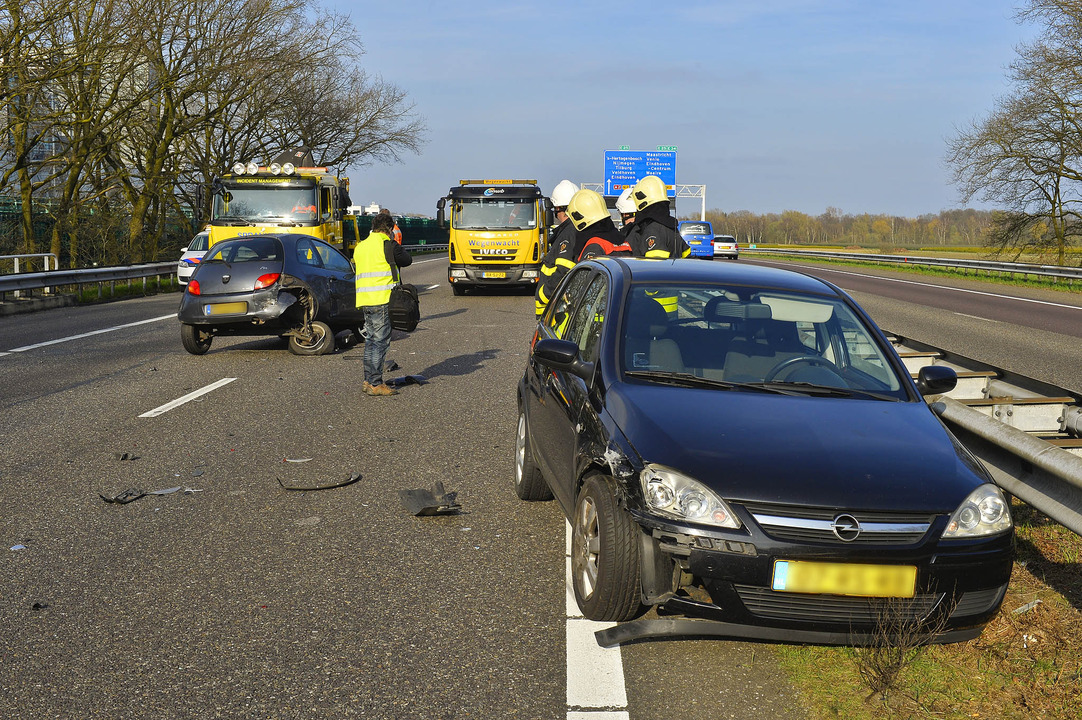 The A67 junction between De Hogt and Eersel was closed last night for a while. There was a pileup, five cars rear ended each other. One woman was injured.

The accident happened around 17:45 am, at the peak hour traffic coming from ASML. It isn’t clear how it came about.

The woman who was injured was rushed with an ambulance to the hospital. The cars were removed by a salvage company.

Meanwhile, the road was once again cleared for traffic.