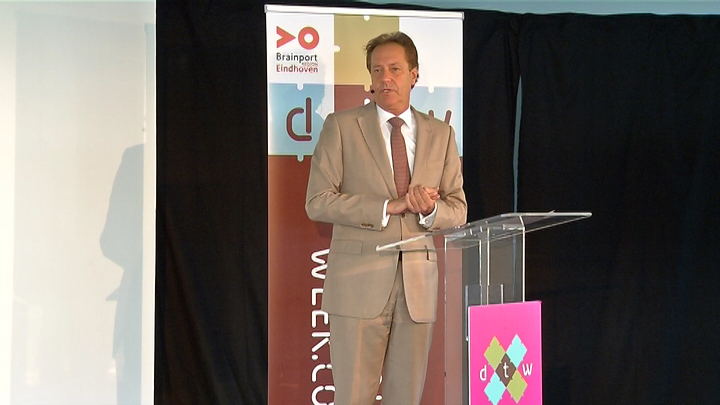 The prestigious Singularity University from Silicon Valley in California, will also open a branch in Eindhoven. That will be the first branch of SU outside America.

Singularity University aims to bring scientists worldwide together to devise solutions on major issues of this day and age together. For example on health, climate, food and mobility.

Mayor Van Gijzel has played a major role in getting this business to Eindhoven. He was the leader of a delegation that negotiated two days in California. Also the Ministry of Economic Affairs was involved. Late last night the deal was made.

The branch in the Netherlands will be called The Singularity U -U – The Netherlands. The next six months, the plans will be elaborated. For example where in Eindhoven the establishment will be located and who will be in charge.