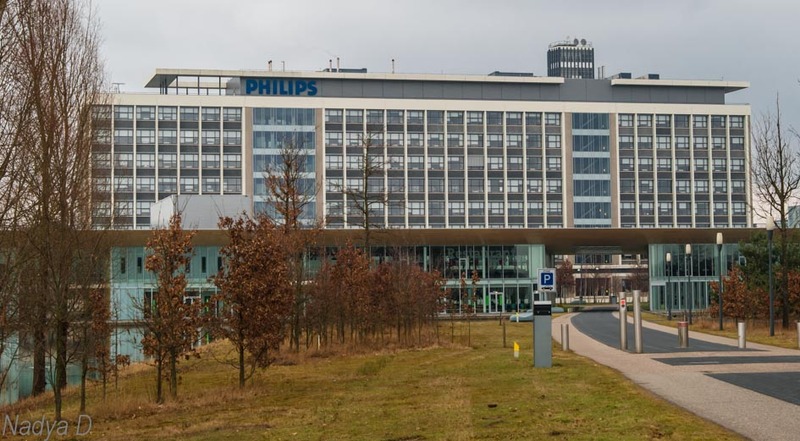 Philips has found a buyer for the LED light branch. This reports the NOS (Dutch broadcast corporation) among others.

Philips sells a share of more than 80 percent to Lumileds and Automotive Lighting, the Chinese-American investor Go Scale Capital.

The deal will be completed in the third quarter of this year. The two companies will continue under the name Lumileds. Philips will earn over 3 billion Euros from the deal. The Eindhoven-based company will hold 20 percent of its stake in the companies.

Reason for selling is the competition from China. The LED industry flourishes there because of cheap production. The new Lumileds would now focus more on the development of integrated systems for the lighting of, for example, streets and offices.