Home NEWS “Eindhoven without technology museum is a disgrace” 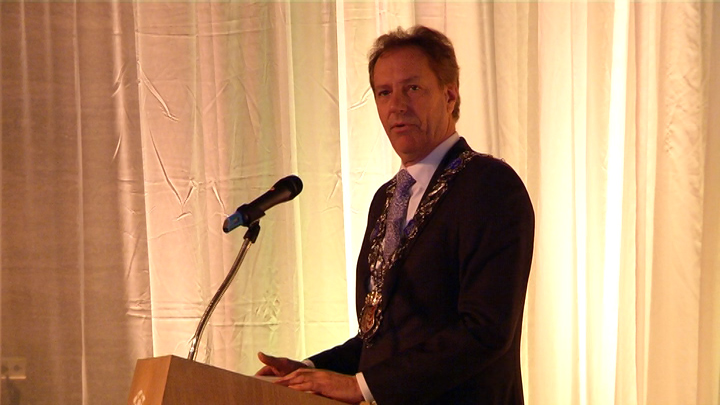 According to Mayor van Gijzel it is a shame that Eindhoven has no national technology museum or a design museum.

Eindhoven is economically the second city of the country, and therefore should also have museums with nationwide allure. Especially when it comes to the design and technology sectors in which the city excels. Van Gijzel asked the Minister for Education, Culture and Science to release money for such museums in Eindhoven, but hardly gets support.

The mayor made his appeal for a technology museum during a city debate about the growth and attractiveness of Eindhoven. In the barracks architects, students, entrepreneurs, housing associations, councillors and interested citizens of Eindhoven came together to engage in discussions.

The motivation for this debate is the plea of Van Gijzel to have Eindhoven grow to 300,000 inhabitants. This should be done with more high-rise buildings and residential towers. That way, he wants to be able to improve the city’s sports and cultural facilities and keep them affordable. At this moment that would be very difficult. But if more people pay taxes, it would become easier said Van Gijzel.

The plea was received with mixed feelings. Architects and urban planners were positive, housing associations and the Van Abbe Foundation are skeptical.