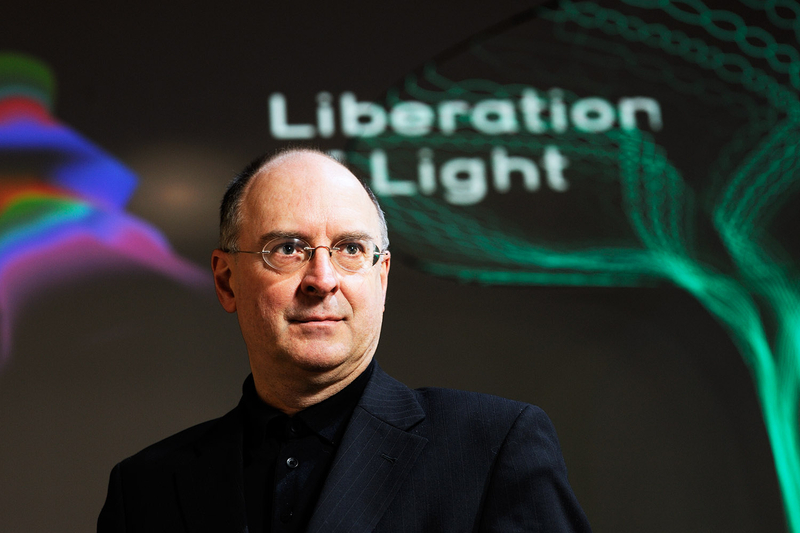 Aarts will be the successor to the present rector Philip Eijlander from 1 June. Aarts has extensive managerial experience, both at Philips Research Laboratories and at Eindhoven University of Technology (TU/e), and his innovative management approach is praised by students and colleagues alike.

TU/e Executive Board president Jan Mengelers will be sorry to lose Emile Aarts, because of his knowledge and expertise. In the view of Mengelers it will be no easy task to find the right replacement for the departing dean. But at the same time he has a sense of pride.

“This underlines once again what a rich source of talent our university possesses at every level. And it applies equally to its reserves of people with an outstanding track record. On behalf of the entire Executive Board I would like to congratulate Emile on this well deserved appointment. We wish him every success in Tilburg and we want to thank him for the valuable contribution that he has made to TU/e.”

Aarts has much experience in both education and research and was appointed dean of the Mathematics and Computer Science department at TU/e in 2012. His research covers the areas of Data Science, Social Innovation Technology and Open Innovation and he has gained international recognition for the many books and articles that he has published. He also initiated the founding of a number of scientific institutes and collaborations.

Since 2014 he has been a member of the Royal Dutch Society of Science (Koninklijke Hollandsche Maatschappij der Wetenschappen). He was also chairman of the NWO (Royal Dutch Organisation for Scientific Research), domain Physical Sciences Council, and sits on European management boards such as the European Technology Platform Artemis and the European Institute of Innovation Cluster ICTLabs.