Home NEWS Brainport makes a name for itself in the world 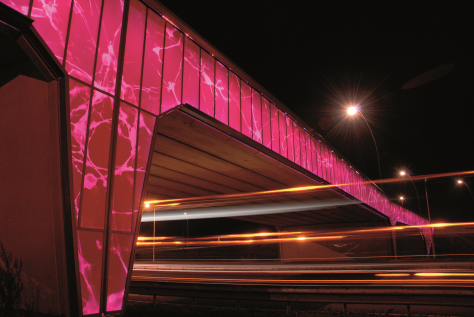 One in every ten highly educated people around the world knows Brainport Eindhoven Region as a region for employment. For those with a science background looking for work, this reputation is even stronger.

The name ‘Eindhoven’ itself is familiar to one in every five highly educated people. These figures produced by Intelligence Group have been processed by Brainport Development with the support of the municipality of Eindhoven and the Eindhoven Metropolitan Region (MRE).

This is the first study of the reputation of Brainport Eindhoven Region. Intelligence Group undertook a questionnaire among nearly 46,000 highly educated people in 45 countries. In those countries that are relevant for the region, such as China, Turkey, Germany and Spain, Brainport is a well known name.

The enquiry has revealed that the image of the Brainport brand tallies with reality. The respondents spontaneously connect the region with industry, innovation and technology. Among the highly educated in Europe the link is often made between Brainport and PSV or the Netherlands. Other associations include Philips, Smartest Region, Eindhoven Airport and TU/e -TU/e – powerful branding. When asked, the respondents feel that ‘high-tech’ and ‘intelligent community’ in particular reflect Brainport Eindhoven Region.