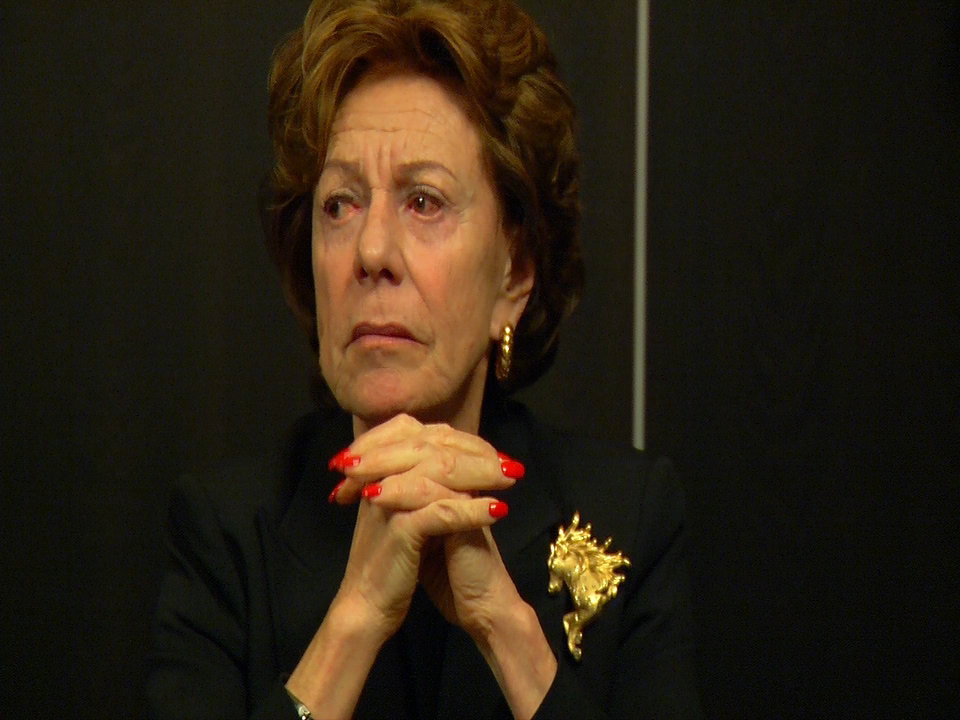 Startups receive renewed focus with an aim for the top 3 position.

The Netherlands must focus on being one of the top three countries in Europe within the next eighteen months when it comes to the number of startups that start here.

This was announced by Neelie Kroes who is announced by the government as ‘special envoy ‘ for Startup Delta. This is an initiative to connect all the startup business regions in the Netherlands to stimulate cooperation between them. Yesterday Kroes visited Eindhoven as part of this intervention.

Startups, young and innovative companies, are seen by the government as an important way to grow the economy. In time they develop into large and important companies, which in turn creates employment in the area.

Former Euro-Commissioner Kroes has many plans to provide an impetus to startups in the Netherlands, of which Brainport region is an important part. They are focusing on tax-friendly policies for young businesses. She also said part of the focus is to get large venture capital firms and investors to meet some of the young entrepreneurs so they can work together.

Kroes’s visit yesterday included meetings in Strijp S, the campus of the TU/e and the High Tech Campus.