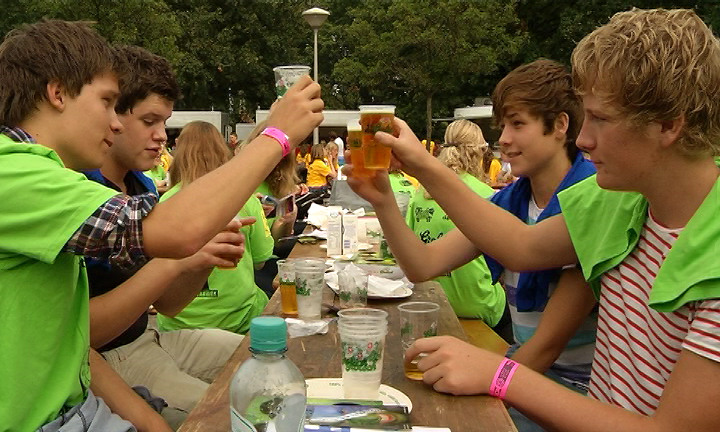 The Energy Challenge ends this week in Eindhoven. The purpose of the event was that students invent ideas in order to get Eindhoven energy neutral in the year 2045.

The Energy Challenge, an initiative of TU/e, began three months ago and was the idea of university think tank Team Energy. Each realistic idea to reach the target could be sent to them. There was only one condition: the group should consist of up to four people.

Wednesday night the twelve student teams are given the opportunity to present their ideas for the head of Department of Urban Expertise of the municipality. Subsequently they are allowed to elaborate their plans further on Thursday and Friday where they are assisted by experts from TU/e, Eneco and entrepreneurs.

Friday afternoon, the final idea is presented to a jury consisting of among others the town consultant and university staff. The winner will receive a prize of € 2500, -.