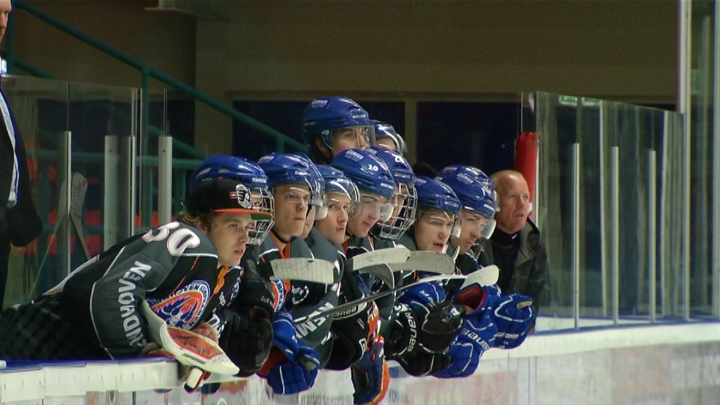 The ice hockey Dolphin Kemphanen lost face on Sunday evening losing against the Flyers from Heerenveen by a 1-11 match.

The early stages of the match had the Eindhoven Kemphanen with a 1-2 win, with a goal from Van der Schuit from Eindhoven.

The game was then decided by the 1-5 score after the first period. In the two subsequent periods the Frisians made six goals for the winning. Prudden and Wurm were top scorers with the Flyers.

The Kemphanen lost also against the Belgian Herentals on Friday, 2 January, placing them last in the league, with six points from fourteen games. Flyers Heerenveen takes the lead in the league.