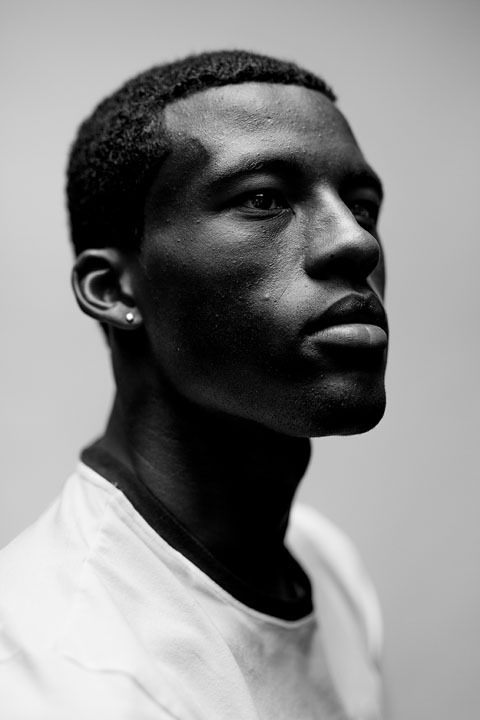 The Eindhoven photographer Mike Roelofs is nominated for the National Portrait Prize (‘Nationale Portretprijs’). He received the nomination for his photo of the PSV-footballer Georginio Wijnaldum.

Roelofs took a series of portraits of Wijnaldum for the PSV-magazine. According to the selection board, the photos don’t resemble traditional football photos, and that he has captured a powerful and sensitive aspect in the portrait of Wijnaldum.

Other than the Eindhoven photographer there are four others nominated for the National Portrait Prize. The winner will be announced next Sunday at the Fotomuseum in The Hague. There are also prizes like the Silver Camera (for the best news related photo) and a prize for innovative photojournalism which will be awarded.