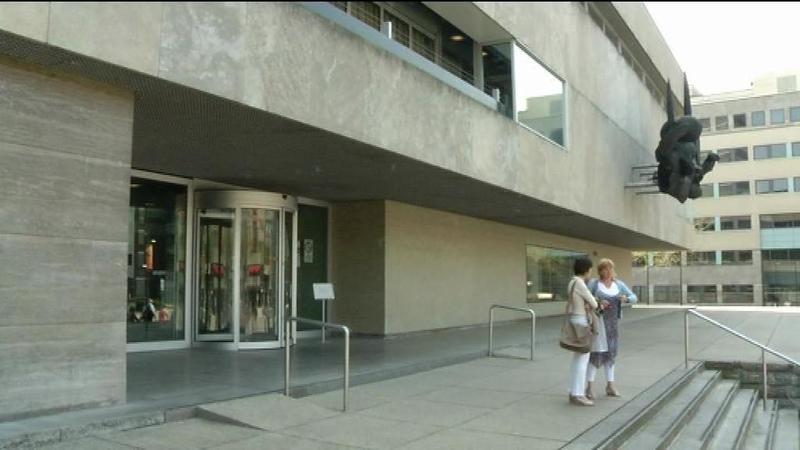 D66 (democrats) Eindhoven says the age needs to be checked with identification also at cocktail parties held by the municipality itself. The party said the municipality must lead by example when they impose rules on others.

This was raised after an incident. The landlord of café Wilhelmina, Frank van de Nieuwenhof, sent his son and daughter to the municipality event to see if they could be served alcohol without id control. That didn’t prove to be a problem.

He sent his offspring because he himself was fined by the municipality twice for the same offence in his own café.