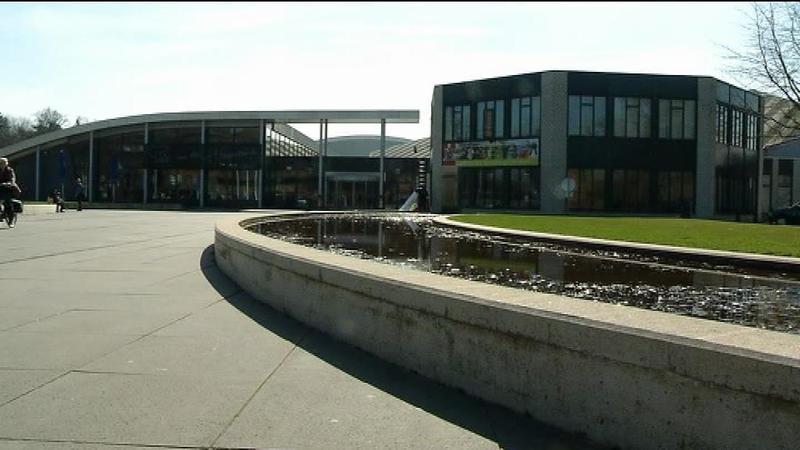 The largest competition diving tournament in Europe will be in Eindhoven again on February 5. For three days the Eindhoven Diving Cup takes place in the Pieter van den Hoogenband swimming stadium. This was reported by KNZB (Dutch swimming association).

For the national (youth) selection it is the first opportunity to qualify for the major international show diving tournament. Coach Balazs Ligart is very happy with this competition in the home pool.

Due to the growth in the number of participants of the tournament and the large participants field, the Dutch divers may well compete with the rest of Europe.

"It promises to be a spectacle, we owed that to participants," according to tournament director Nick Adriaan. "Having 190 participating divers last year, this year there are 243. We can expect to receive no less than 21 countries with 46 clubs."

The tournament starts on 5 February. On February 8 the last of the boards is jumped. Besides serious diving there is also room for fun. Next to the official competition there will also be a bomblet contest.