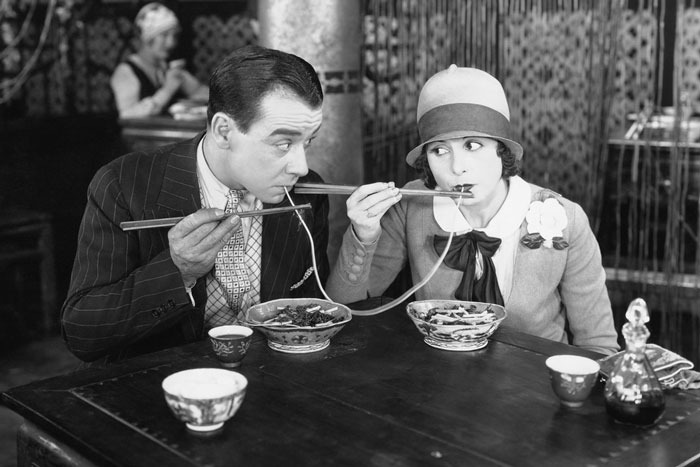 Our adventure to The Hague did not begin in the best possible way, since it took us way more than usual to travel from Eindhoven to the capital of South-Holland. Something that should never happen occurred, but NS (Dutch railway) took great care of the unlucky train passengers. Fortunately the night turned out to be a great night.

Together with Luca, a good friend of mine, we went to a dinner organized by Timebank.cc. They are, apparently, the only organization in the whole of the Netherlands who managed to set up a timebank. This is really interesting if we think that in countries such as UK, Spain, Italy and the US, local timebanks are in the order of hundreds. The reasons behind such difference have certainly cultural and economic backgrounds, which maybe we can discuss on another occasion.

At the dinner there were about 25 timebankers. The soft lights and the homemade foods, (Luca did two pretty good quiches himself, I just bought the ingredients) contributed to create a very cozy and relaxed atmosphere. I was happy to be finally able to speak, share and spend some time with people that were part of a local timebaking system and I was really eager to listen to their stories and learn about their project. I got the chance to have a very interesting discussion with Ronald, one of the founders of Timebank.cc. He explained me how the timebank works, how the community of The Hague is operating it and how they are planning to expand. From my side, I walked him through what Timerepublik is, the people behind it and our vision and we were happy to find that much of the principles of the global and local timebanks resembled each other. We pinpointed anyway some differences in the way the system works within the community.

As Ronald told me, Timebank.cc has around 1300 users, mainly in The Hague. There is also a small part of timebankers in Amsterdam and Lisbon. An amount of users scattered all over the Netherlands can also become active by making email or long distance exchanges (which appear to be very rare in the Timebank.cc system), facilitated by an online platform they have implemented. As it happens in the Timerepublik community, nobody can go into debt of hours, but some differences exist in the way the first "timecash" is generated. Ronald claimed that their main bottle-neck is that every time a user registers, he or she has to help another member of the community in order to gain the first hour. It seems that such kickstart exchange takes time but once the first deal is sealed and a new member becomes an active user (about 20% of the Timebank.cc community) he or she becomes then very motivated about the system and contribute proactively to the community. Ronald says "They all share the same will to make this economy really alive and trustworthy, since they all took some serious effort in establishing a first exchange. New hours to be injected in the system are created when users help to set up the timebank, during workshop and session of co-creation. "

Their official language is English, as in the Hague there is a big international community and people who are new in a city tend to be more open and willing to interact with strangers. Timebanking is certainly a great way of getting to know the city and to meet new people. Someone accuses Timebank.cc of being snobby by using only English, but they do that with the aim of including more people in the community by using an international language. "Of course, it also gives our community a broader perspective that goes beyond a neighbourhood project or beyond a project for the people without access to the euro economy. We’re open for anyone to start a new local group in the Netherlands or outside the Netherlands (like in Lisbon). The Lisbon group started after a few active timebankers moved there from The Hague." Ronald added.

Once in a while they organize events, like the dinner I had the pleasure to attend. This way Timebankers get to know each other and, since normally exchanges take place between two people on line, it is a great opportunity to share some precious time together. Soon we will organize our own timebankers dinner here in Eindhoven, and welcome our new friends in the city of light to connect the online to the offline community. If you would like to meet some timebankers when you are in The Hague, you can find them at www.timebank.cc, they will be happy to share their time with you!