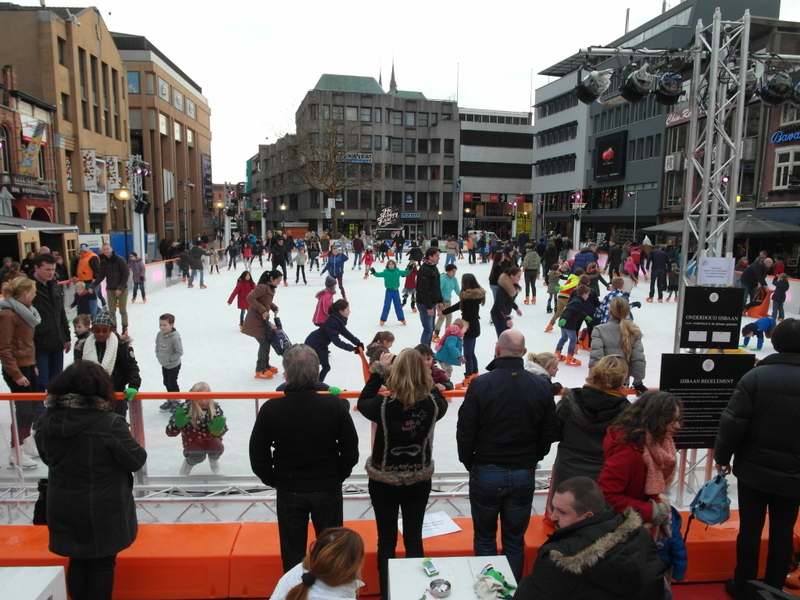 There is going to be a skating-rink at the Markt again this holiday season. On Friday 12 December, the rink opens to the public. A special Café is also going to open its doors for those who would rather watch and not get too cold. On 4 January the rink and the café will be closed again.

On 16 December, the Open Eindhoven Curling Championships will be held at the rink from 19.30 until 23.00 Hrs.