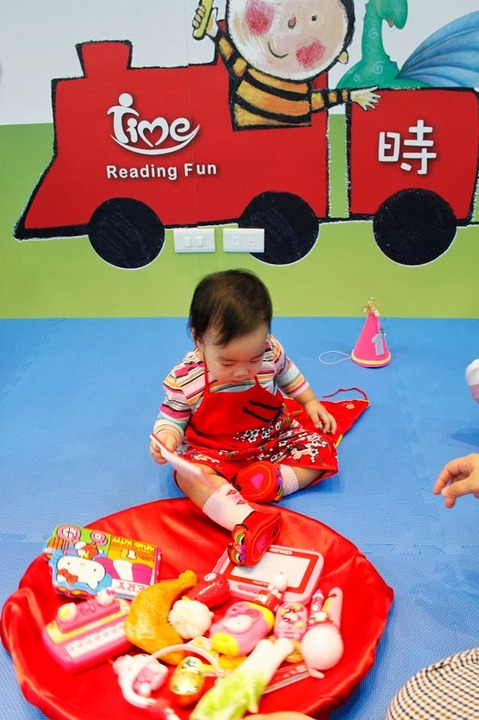 Very well said, Liza. While 2014 is doing its final countdown, I am looking forward to completing the 12th month living in the Netherlands with numerous glittering jingle bells and saying ‘Hoi’ to my second year.

I remember clearly that it was an evening during GLOW. I couldn’t take my eyes from the splendid light show cast on Catherina church for the entire two minutes; it was the moment I felt very proud of being a part of this city.

Eindhoven is, without doubt, forward-thinking and innovative, yet, it still keeps the beauty of some traditions.

It is nearly impossible not to notice that most people on the streets are being so busy with their phones, chatting, texting messages, or receiving emails. Talking about those cold and unemotional emails and messages, nobody seems to care for sending real letters or cards anymore.

There is no denying that I loved e-cards when they were first introduced in the mid-90s. However, a good old-fashioned nostalgia hit me quite often as I am now in my mid-thirties. I was feeling very much amazed when I saw our first "Dutch new-born baby" card in the mailbox. That moment was quite memorable. I felt like a little kid trying marshmallows for the very first time.

Apart from all the high-tech developments in this country, especially in Eindhoven, Dutch people are unexpectedly traditional on this point. The purpose is to share their happiness and invite people over to witness their joy in life.

Who wants to know the baby’s name? Who wants to see those tiny little feet? Easy, easy, there is detailed information to satisfy everyone’s curiosity, even the cat’s. Even the baby-bearing stork stamps are attempting to steal everyone’s heart. I bet some people must be thinking of making another baby, or going for a second honeymoon vacation while receiving one of these cards. Oh, love is in the air again.

A couple times, I felt the baby’s name on the card with my fingers, and thought about my Chinese name.

In most Asian societies, a child’s name strongly shows the expectation of the parents. Take mine as an example. It is true that I didn’t like my name, Xin-yi when I was little.

It was once the most popular name of the year and I found it rather annoying.

However, as years went by, I finally understood my parents’ expectation. According to the dictionary, "xin" means glad and "yi" is joyful. They want nothing but me being happy. Only until I got married and planned to have our own children, did I realize what a loving thought it was. I believe it is also a lot of parents’ genuine hope for their kids.

So, holding the card as an admission to a live concert, we have visited a few babies and have eaten both pink and blue ‘beschuit met muisjes’.

They are aniseed coated with a sugar mixture and come in two combinations, blue/white for boys and pink/white for girls. I always think of them as the second cousin of ‘hagelslag’. The stalk of the aniseed earned the name of ‘muisje / little mouse’. Take a closer look next time; you will see plenty of pink, blue and white little mice with a tiny tail on your ‘beschuit’.

But why aniseed? Let’s turn the history book back to the chapter of the 17th century. Aniseed was considered to be good for lactation and also used to drive away evil spirit.

It sounds fair and reasonable. Even so, being a big fan of rice, I am partial to the custom back in my home country. In Taiwan, when a baby turns one month old, boxes of fried-rice with a big chicken leg, and two red eggs would be prepared for relatives and friends. Nonetheless, when the whole society valued men and belittled women years ago, this delicacy would apply to baby boys only. It is said that the chicken leg and two eggs symbolize the male generative organs. But nowadays, baby girls are just as precious and deserve if not more, the same.

I am almost drooling just recalling the rich flavor, Liza. Should I stop writing and quickly check out the food cupboard? Who would have thought that I would gain way more than enough calories by writing for a column?

Looking at the lovely custom-made new-born baby cards, I think Dutch parents might be interested in another kid-related activity, ‘zhua-zhou aka to grab the 1st anniversary’. On the baby’s first birthday, an assortment of objects would be presented. The object the child picks indicates the future capability and personality traits.

Parents are, in fact, much more eager and thrilled than their babies. After all, a one-year-old wouldn’t possibly know that picking up a pen suggests the potential of being a writer as a future career.

Here, I am going to take it upon myself and make a list of a few proposed items for the curious Dutch parents.
Zhua-zhou objects and expectations:
– Model bike implies the baby might be an athlete.
– Cheese shows the baby appreciates good food and might be a gourmet.
– Tulips means the baby could be an environmentalist or an artistic gardener.
– Model windmill gives the scientific aspects, and tells that the baby might grow up as an engineer.
– Clogs of course predict that the baby is likely to become a worldwide traveler.

Look at the picture of a very good friend’s little daughter executing her "zhua-zhou" project. Any Dutch baby in?