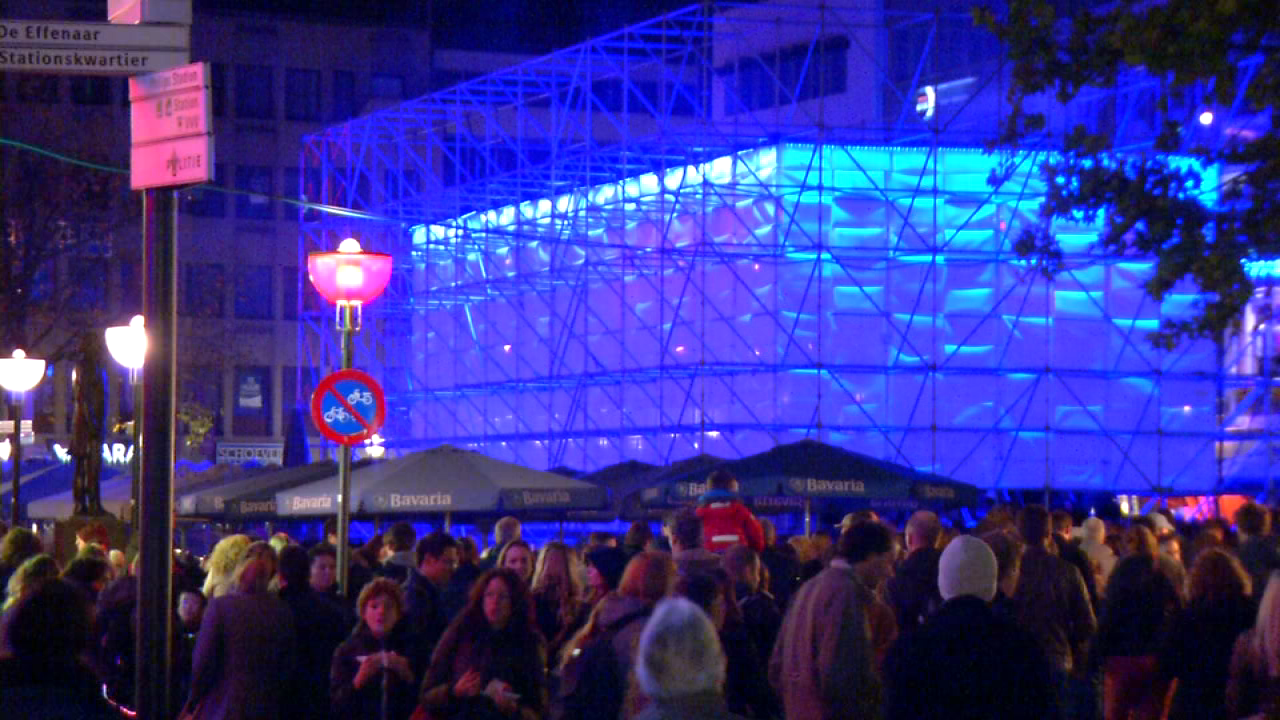 This year again, GLOW attracted a record number of visitors. Last week, 650,000 people attended the light art festival in the centre of Eindhoven.

For GLOW’s ninth edition, measures had been taken in order to enable a smooth crowd flow. A specific pedestrian route had been set up, several roads had been closed and traffic controllers placed at various locations.

Some of the most popular light projects were presented at the Catharinakerk (Church) and at the Parklaan. Also, more and more people are drawn to GLOW NEXT, located at Strijp-S, which was organized for the second time this year. GLOW NEXT offers a platform for innovative, interactive and experimental light art.