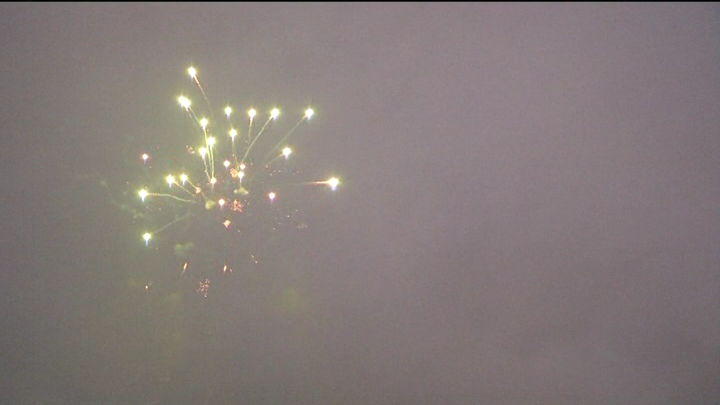 Fireworks will not be banned in Eindhoven and the Eindhoven region at the turn of the year. Municipalities are going to stick to the national regulations that were strenghtened last July.

However, at least nineteen Dutch municipalities, for instance Amsterdam, Rotterdam and Hilversum, are going to ban fireworks at the end of this year. This became clear from a survey NU.nl conducted among 403 municipalities.

Lighting fireworks in certain designated areas will be punishable in those municipalities. The ban applies mainly in areas around shopping centres, nursing homes, playgrounds, historic buildings and places where many animals reside.

In July fireworks regulations were tightened. Fireworks are only to be lit on New Year’s Eve between 18:00 and 2:00 pm. In addition, the period in which fireworks can be sold is reduced to 30 and 31 December.