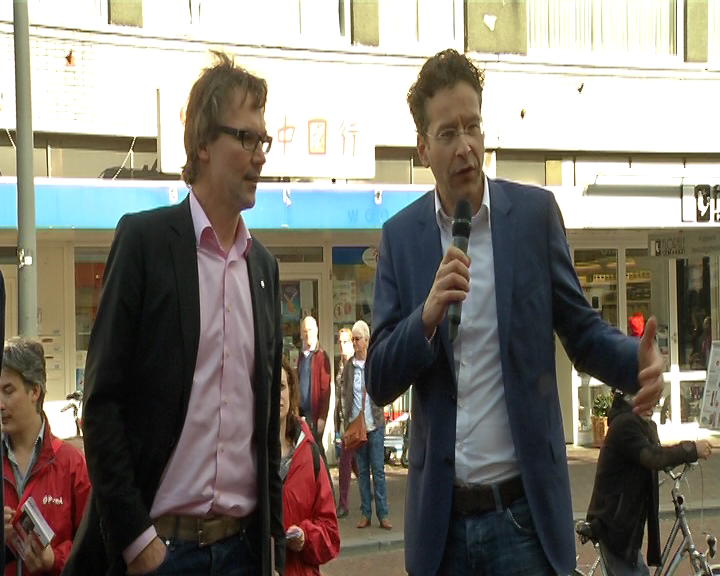 Finance Minister, Jeroen Dijsselbloem, visited Eindhoven yesterday. The goal of his visit was to check how the government can contribute to improving the effectiveness of innovation in the Netherlands.

Minister Dijsselbloem first visited The Holst and Solliance Research Centre at the High Tech Campus in Gestel, Eindhoven. His second visit took place on the TU/e grounds, at the Catalyst Building, where he met Eindhoven Mayor Van Gijzel and representatives of High Tech start-up companies. Minister Dijsselbloem also received explanations, as well as written material, while visiting the workplace of some of the successful start-ups.

Eindhoven area is considered the most important innovation and high tech region of the Netherlands.