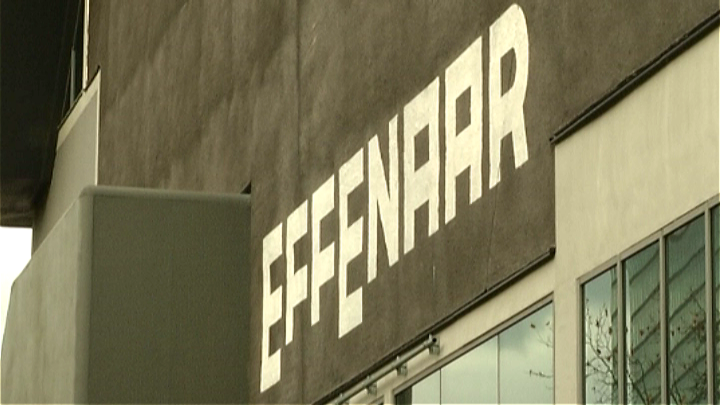 The rap metal band Bodycount, with the famous rapper and actor Ice-T, will be performing at the Effenaar in Eindhoven on 11 June. A day before, the six-member band will be presenting their new album Manslaughter in Amsterdam.

It has taken the band eight years to release a new album, under the direction of rapper Ice-T. Manslaughter, like previous albums, criticizes society, for instance issues like violence in the US and politics. The band started in 1990 and was a pioneer of combining metal with rap.

The band’s massive social criticism got them into trouble soon. Especially the song Cop Killer, about corrupt police officers, caused quite a stir in 1992. Therefore, this song was not included on the band’s first album.