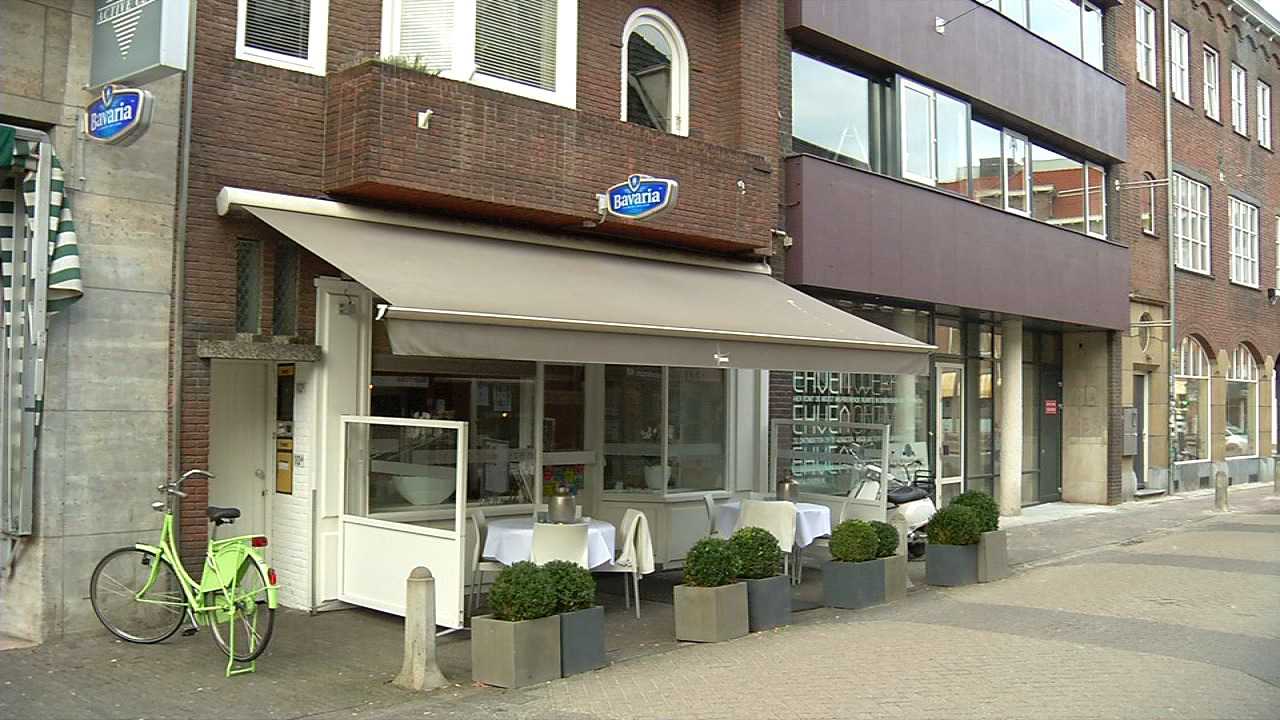 Restaurant ‘Wiesen’ in Eindhoven was awarded its first star. Restaurant ‘de Lindehof’ in Nuenen, run by chef Soenil Bahadoer, was awarded an additional star and has two Michelin stars now.

The new star guide was presented in Maastricht yesterday. The Netherlands now has two 3-star restaurants, 19 restaurants were awarded two stars (including three new ones) and 79 received one star (including five new ones).