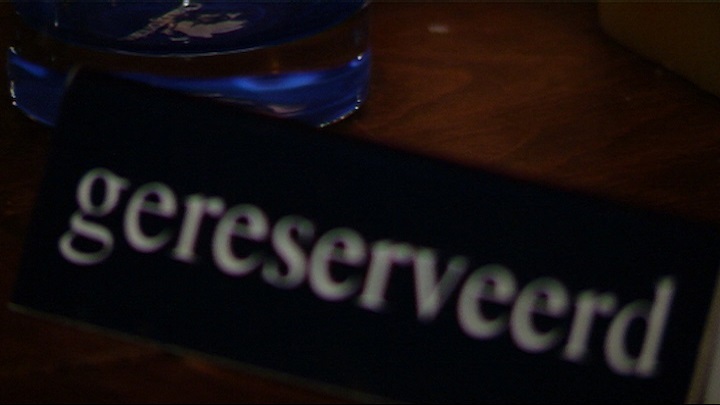 Champagne flowed in celebration of the second Michelin star for Restaurant Lindehof last night. The restaurant, located in Nuenen, is run by Chef Soenil Bahadoer.

Chef Bahadoer had hoped for a second Michelin star but when he heard that his restaurant actually received it, he was, nevertheless, surprised. The order of the day right now, said Bahadoer from Suriname, is to work hard each day in order to keep that second star. Therefore, no mistakes can be made.

The list of restaurants that have been awarded Michelin stars, was revealed in Maastricht yesterday. Restaurant Wiesen in Eindhoven at the Kleine Berg was awarded its first star. Restaurants the Karpendonkse Hoeve and Avant Garde Van Groeninge in the PSV stadium, both succeeded in keeping their star.