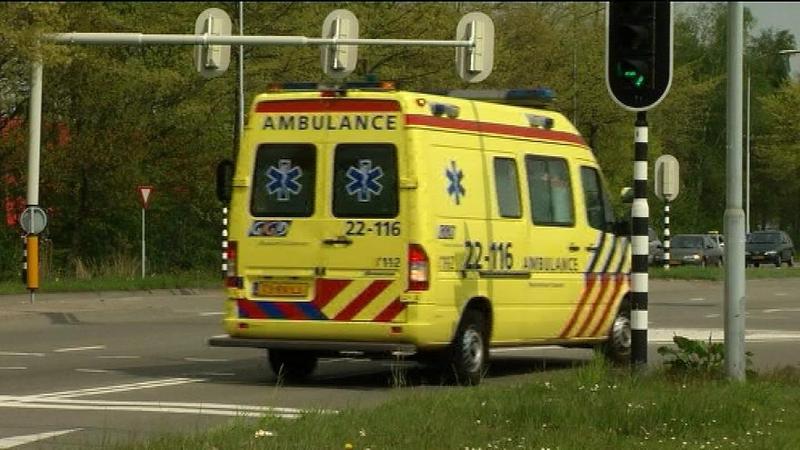 Ambulances may in future use the bus lanes in Eindhoven, which includes non-emergency ambulances who aren’t using their sirens and flashing lights. Councillor Schreurs announced this yesterday, after somee urging by various political groups within the City Council.

Currently, the fire service and taxis are allowed to use the bus lanes, while non-emergency ambulances may not, which could mean that ambulances lose valuable time, if they are stuck in a traffic jam when they get an emergency call. And that is inexplicable, according to groups like the LPF, the PvdA and the CDA.

The councillor understands the problem, and therefore wants to start a trial with the ambulance services. In addition, they will also have to assess whether the allowing of non-emergency ambulances on the bus lanes will cause traffic problems.

Scheurs is expected to present a proposal for how the trial should be run very soon, as the pilot is due to start at the beginning of next year. The ambulance services have already indicated that they are in full support of the idea.