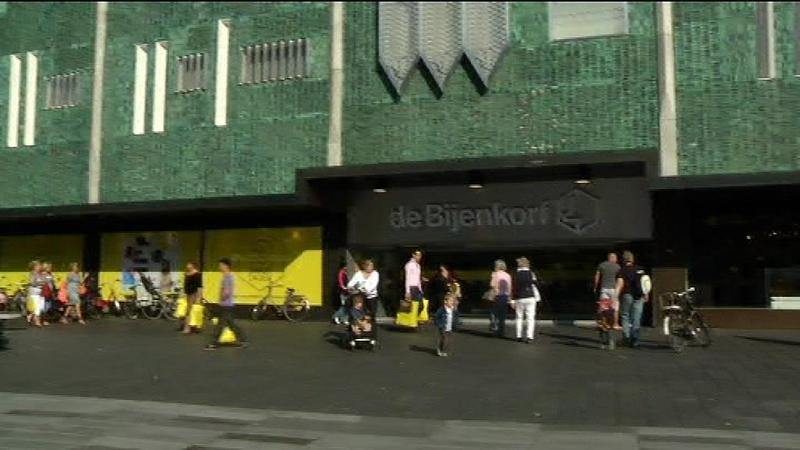 The old restaurant has been demolished and new facilities have been created on 1000 square metres. Visitors can select their own meals by assembling fresh ingredients.

The construction started last year. Five of the chain’s twelve stores were closed. The other seven were expanded, including the Eindhoven store. By April next year, the construction should be finished.

On Thursday 20 November, the upscale department store is organizing ‘Turn on the Lights’, a light show that marks the opening of the festive season. ‘Turn on the Lights’ has become a tradition at the Amsterdam Bijenkorf. Around 80,000 lights will be lit simultaneously.