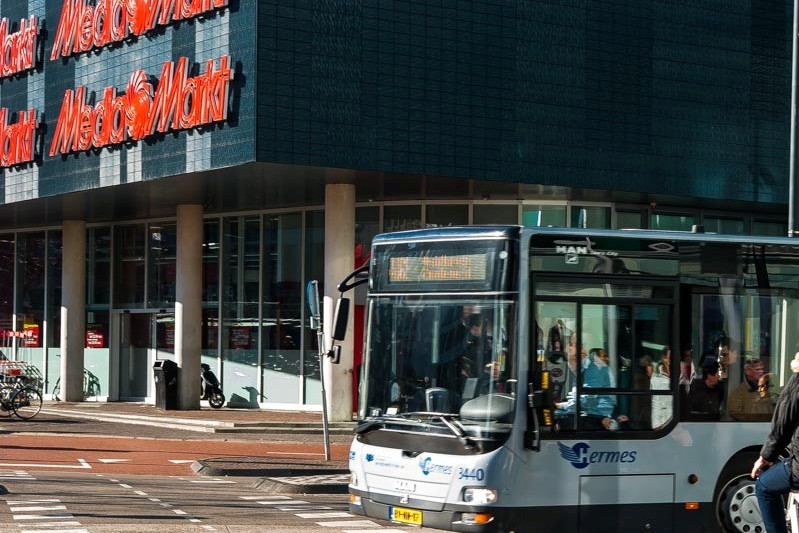 This weekend all the TV screens in the MediaMarkt went black for a while. This was caused by some fifty Electronic Engineering students. However, the electronics store was not amused by the joke and twenty students were banned from the store, ‘Omroep Brabant’ (Brabant Broadcasting Corporation) reported.

The students managed to shut down all the television sets with a self-soldered remote control. This playful action was meant to get freshmen interested in soldering.

The MediaMarkt in Tilburg was also targeted. About forty students played the same trick on the branch there, but in this case the employees thought something was wrong in the store itself.

The students have not yet decided whether they are going to offer their apologies. The MediaMarkt was not available for comment.