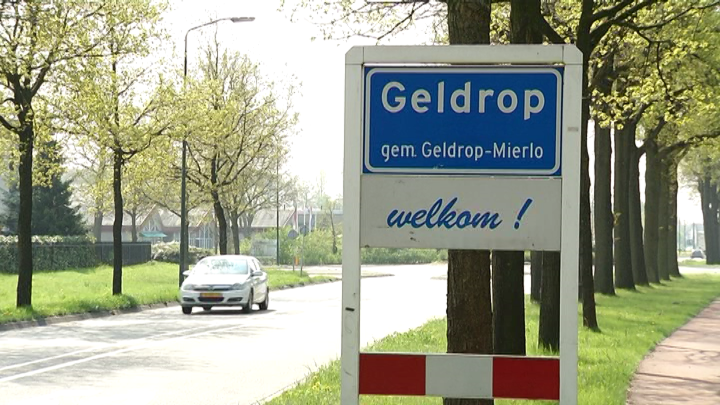 Nuenen and Geldrop have been temporarily without street-lighting yesterday evening. The lampposts didn’t function, due to a failure, Omroep Brabant reports.

It is Enexis that provides the current is and they noticed the failure when the street-lighting should have flashed on at half past seven. But, obviously, that didn’t happen. What actually occurred remains unclear. However, at a quarter past nine the failure had been solved.

For that matter, it was only a failure in the street-lighting, the households still had their regular electricity.