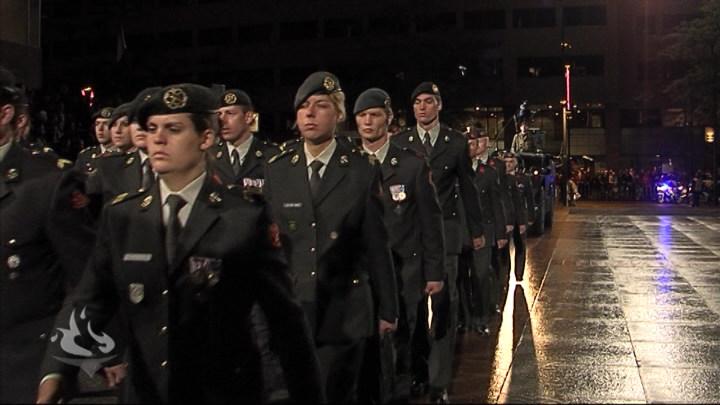 The City Council is discussing the relationship with its French sister city Bayeux.

Traditionally, a delegation of the Eindhoven Council visits Normandy every year in order to attend various activities. Eindhoven students and cyclists usually travel with them as well. The cyclists take the liberation torch back to Eindhoven. The cities are connected because they are both among their countries’ first cities to be liberated after WWII.

The French suggest a few improvements in their relationship. One of them is that French students visit Eindhoven in order to attend the Torchlight Parade. Currently, only Dutch students visit Bayeux.

Another suggestion would be to create the Stan Storimans Award, an award for young and talented war reporters. This Dutch cameraman was killed in a Russian airstrike in Georgia during the 2008 South Ossetia war. His name is engraved on the Reporters Memorial in Bayeux.