Home NEWS Long traffic jam due to pile-up and casualties 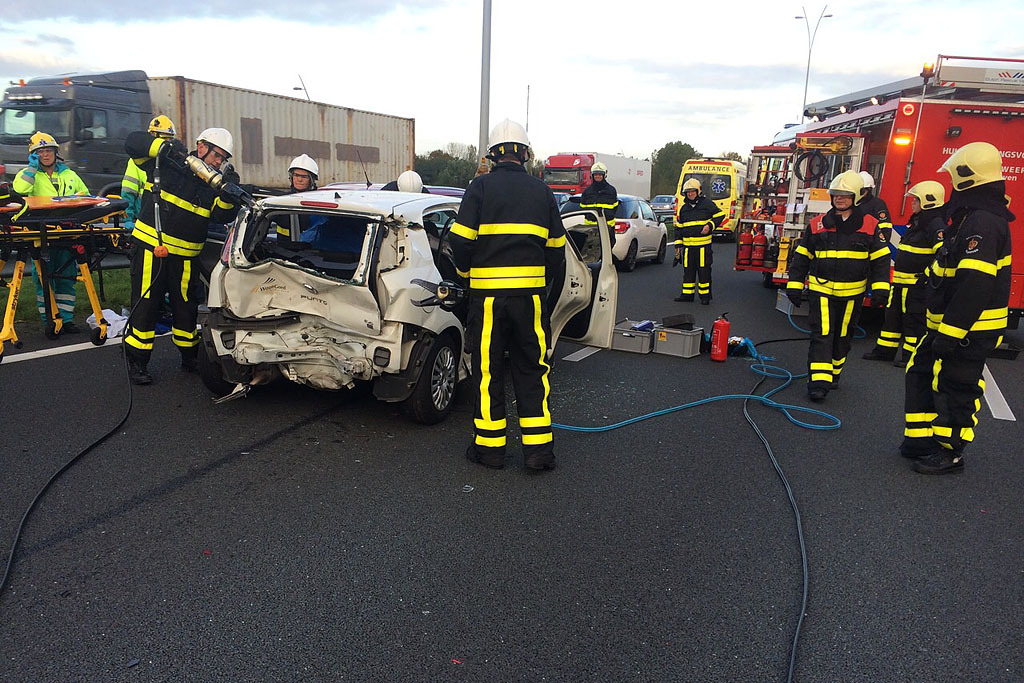 In a pile-up on the A2 near Waalre yesterday afternoon, at least six cars were involved and two drivers were hurt. Both were rushed to hospital by ambulance.

The other drivers were examined by ambulance staff on the spot, but didn’t need further hospital treatment.

The police and Rijkswaterstaat (The Department of Public Works) closed off two lanes in the direction of Maastricht. This caused a traffic jam of over 10 kilometers. The traffic was directed away from the scene via the hard shoulder.
The delay for motorists was almost three quarters of an hour. The cause of the accident is as yet unknown.