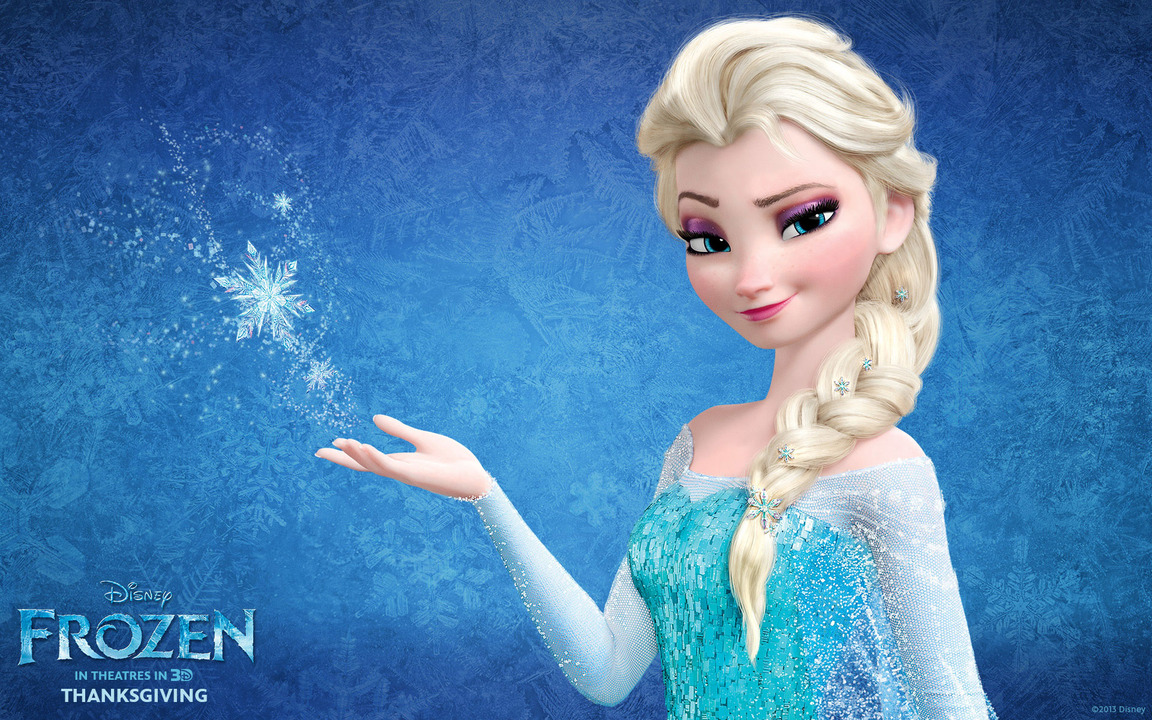 Den Dulk used to work for Efteling Park before he started working for Walt Disney Imagineering in 2009. One of his designs at Efteling Park is ‘het meisje met de zwavelstokjes’ (The little match-seller).

Last Sunday, the 26-year-old boat ride called ‘Maelstrom’, located at the Epcot theme park, was closed. It will be replaced by the new attraction based on the film ‘Frozen’, which is scheduled to open early 2016.