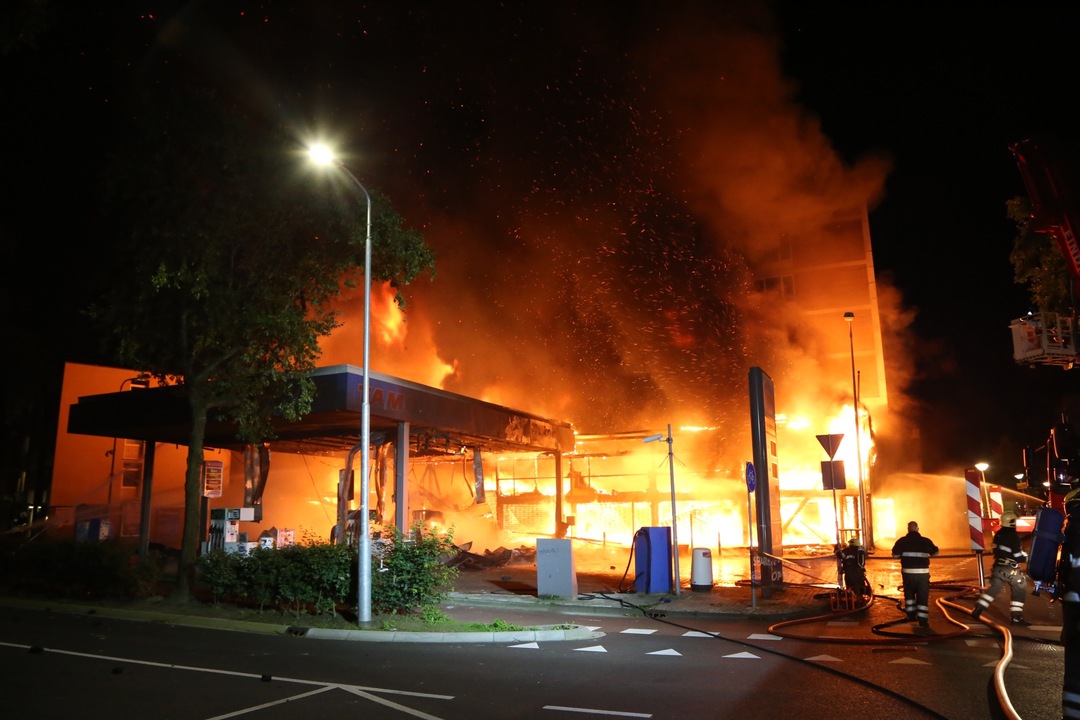 Demolition of the burned down Tamoil filling station on the 1e Lieven de Keylaan has begun today. The building was burned to the ground back in August following an arson attack. The neighbouring apartment building was also beyond saving. As reported by Omroep Brabant.

The complete demolition of the buildings could only be started once the police had finished their investigation. According to an employee of the demolition company, they first need to remove and dispose of asbestos. Furthermore, the personal effects of the apartment building residents need to be secured.

The demolition is due to take two weeks.