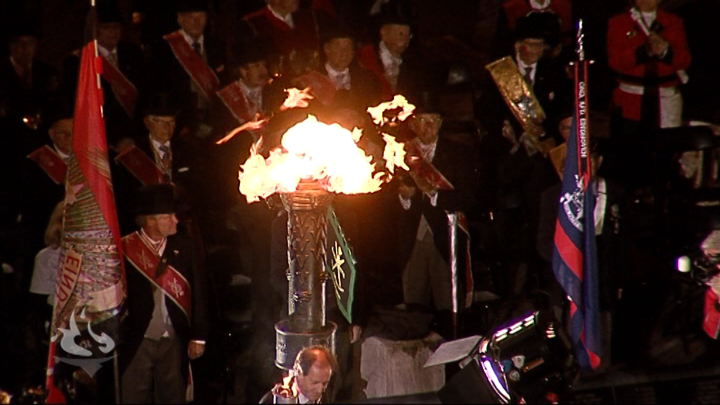 The bond that Eindhoven holds with the French Bayeux, should remain over the coming years. That is the opinion of the City Council.

The two cities celebrate the liberation of the German oppressors together every year. This tradition has already lasted 70 years. The Eindhoven politicians feel that this tradition should be preserved. Moreover, most of the parties want young people to have a special role during all the activities. In this way teenagers will learn about the value of freedom and compassion.

Mayor Van Gijzel will now consider how to renew the ties between Eindhoven and Bayeux. He wants to specifically include the Foundation 18 September (Stichting 18 september) and Eindhoven youth.

The tradition exists in a delegation of the Eindhoven City Council travelling to Normandy each year to attend a diversity of activities. Eindhoven students and racing cyclists also participate. The racing cyclists bring the freedom fire from France to Einhoven by bike. The cities have bonded because both of them have been liberated as one of the first cities of their country during WW II.

In Bayeux people expressed their wish to once attend the torch parade in Eindhoven. The Eindhoven City Council and the Foundation 18 September have declared they want to cooperate in granting this wish.