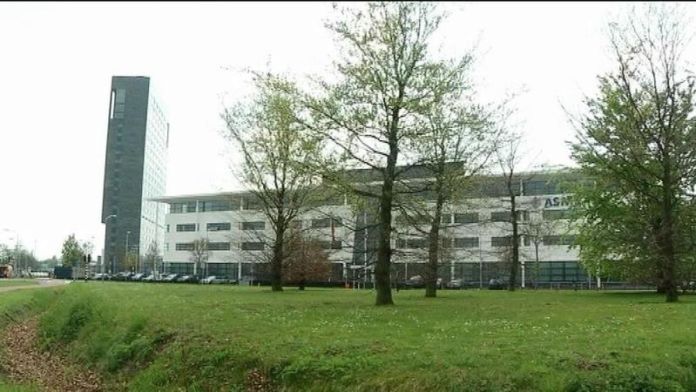 ASML has donated 31,500 Euros to the Vekemans Fonds in order to help underprivileged children in India. The Vekemans Foundation asked the ASML Foundation to support the purchase of computers for several North Indian schools.

ASML staff raised money to buy the computers. The Vekemans Foundation is going to implement the project soon. About 1,700 children will be able to use the 60 computers.

The ASML Foundation hopes to contribute to an improved learning environment, giving the children a better chance to continue their education. ASML and the Pastor Vekemans Foundation have been working together for several years now.

The foundation was founded in 1984 by Pastor Vekemans from Oerle. It supports children in Indian regions of great poverty.