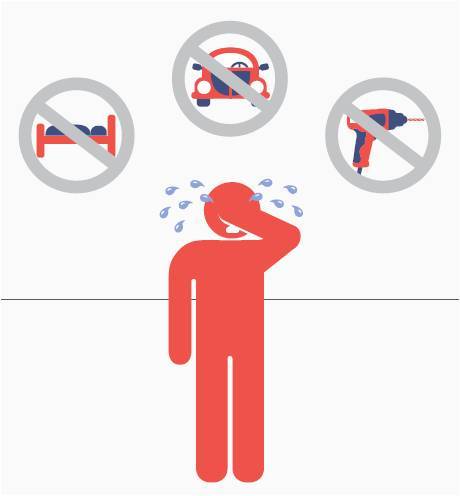 If there would be a way to instantly connect to someone who can help you, either from the city where you are living or anywhere else in the world giving you precious guidance to connect you with the culture of your new place your are staying in, to learn a language, to set up your business, to do that boring literature review, to go through your tax declaration, to fix your bike, to prepare your next university exam, to get motivated in life, to organize your fundraising campaign, to build a robot, to learn how to kitesurf, to understand Buddhism or just teach how to make a lasagna, not for money, would you use it?

If you could find someone to guide you through any topic, from the history of Dutch tiles to astrophysics or recycling, a real person to talk face to face and not a Youtube tutorial or relieve your hard moments of Google research, how would that be?

It is already possible, and we can make it work better. TIMEREPUBLIK connects real people and thousands of possibilities are available. There are about 50,000 services in over 100 countries.
TIMEREPUBLIK is one of the examples in the ‘new’ economic model, represented by the ‘sharing economy’ (also referred to as collaborative economy or collaborative consumption).

I am starting a series of articles about this timebanking community on Eindhoven News and more aspects and insights of the ‘collaborative economy’. This term describes a shift in consumer value from ownerships to access. The aim is to do more with less and various communities around the globe are using internet technologies to rent, lend, barter, share products and time on a scale that has never been possible so far. From the most famous and international examples such as Airbnb, BlaBlacar and Uber, we can understand how we are approaching an era where business is rapidly transforming, and sustainable consumption is becoming available also to the masses………..and in the Netherlands as well people are picking up this way of life, with realities like Peerby, where people can lend and borrow objects within an extended neighborhood or Vandebron, which allows the sharing of self-produced renewable energy.

TIMEREPUBLIK only came recently to the Netherlands. Before finding out about the community, I was going to start my personal project which would have involved collaboration and time sharing system as well. When I discovered TIMEREPUBLIK and their vision matching with mine I decided to help them create a network here in the Netherlands, for which I became the community manager. I live in Eindhoven, where the title of the ‘smartest city of the world’ in 2011 was often partly attributed to the power of corporate collaboration and open innovation. I have been always curious about what would happen when a lot of motivated people would have come together in a new collaborative way, and now we have the possibility to find out.

According to TimeBanking founder, American distinguished legal professor Edgar Cahn, who designed the system in 1980 "TimeBanking is a medium of exchange. Like money. Except that it was purpose-built, to reward "decency, caring, and a passion for justice." It builds around five core principles: asset, redefining work, reciprocity, social network and respect.
Indeed, it is the system of TimeBanking that TIMEREPUBLIK implements and innovates. TIMEREPUBLIK is a peer-to-peer marketplace where people can freely offer their skills to other members of the community in exchange of units of time, an alternative to money. The provider of the service gets credited with the number of hours it took her or him to perform that service. Those hours can then be used to purchase any other service from any other user at a later time. The visibility and recognition of users can be boosted by positive ratings (based on quality of communication, punctuality and quality of service) and awards obtained once predetermined activity goals are achieved. On the platform, people freely offer skills both inside and outside their official area of expertise. Skills and talents that people usually shadow and are not so evident in the role competences, finally emerge. TIMEREPUBLIK allows its members to show their competences and thus being recognized and appreciated. Sometimes this goes beyond ordinary activities, for example a finance expert offered his time to iron the shirts of a Yoga teacher and engineers had the opportunity to get some recognition for their culinary skills, and of course meet new people.

Timebanking is not the only system which uses complementary currency, many other systems exist, involving Digital Currency, Criptocurrency and, of course, Bitcoins. But, as we can imagine, vast differences exist. Next time I will explain more about the sharing economy and collaborative communities. I will also tell more details about TIMEREPUBLIK.

Cristian
Please feel free to get in touch with me on the Eindhoven News Facebook page.

"Our deepest fear is not that we are inadequate. Our deepest fear is that we are powerful beyond measure. It is our light, not our darkness that most frightens us […]. And as we let our own light shine, we unconsciously give others permission to do the same. As we are liberated from our own fear, our presence automatically liberates others." Nelson Mandela (cit. Marianne Williamson).