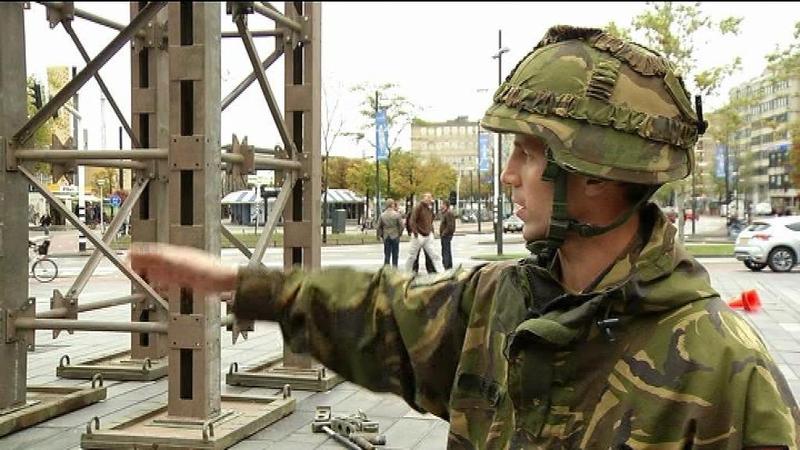 On October 12th, the Military World Cup will be held in Eindhoven, during the city marathon. This has been co-organised between the Ministry of Defence and the Eindhoven Marathon Foundation (Stichting Marathon Eindhoven).

The World Cup will be opened with a ceremony on the Markt on Friday, October 10th. During the opening, the athletes will be introduced and a military ceremony will follow.

Approximately 120 runners from 24 countries have signed up for the World Cup, including Algeria, The United States and Poland. The Netherlands will be represented by four men and two women.