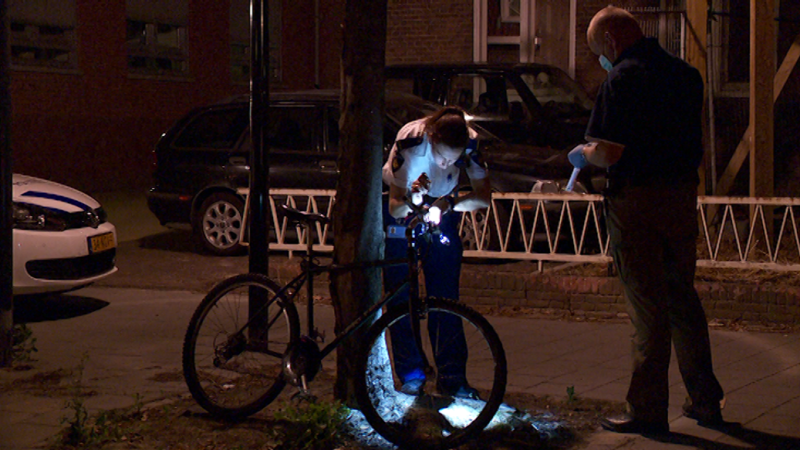 The police have arrested a 21-year-old Eindhoven resident following the results of a DNA-match. During an attempted burglary on July 10th on the Maria van Bourgondiëlaan the suspect left some DNA-material behind.

Following an investigation, the material could be linked to the 21-year-old man. From that point onwards, he was the suspect.

Police officers who knew that the man was wanted saw him driving along the Mathildelaan and stopped him. He is currently being held in custody for further questioning.