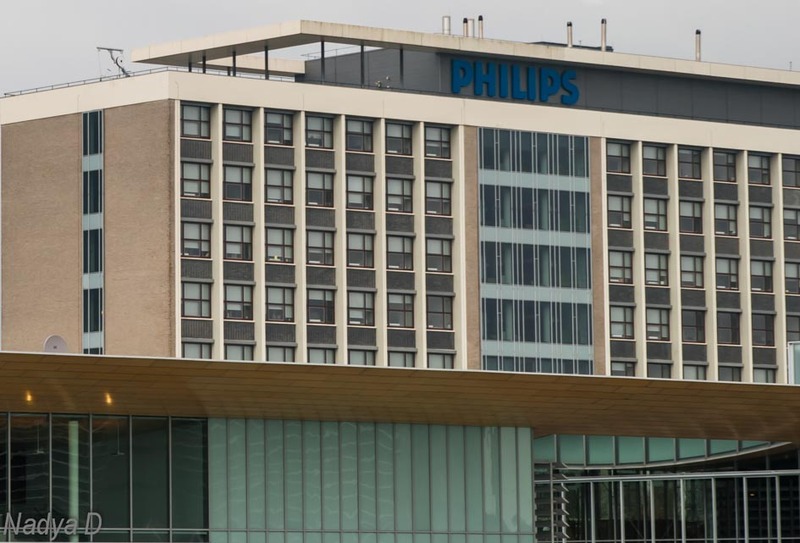 The European Commission has fined Philips for 20 million for cartelisation. This is reported by Brussels.

This concerns appointments set for the chips division that has meanwhile been closed down. Philips is not the only company that has been fined. The German Infineon, the South-Korean Samsung and the Japanese Reneas also have to pay millions. Together they are good for a fine of 38 million euros.

The four companies would have shared information between 2003 en 2005 about prices, customers, discussions on contracts and production capacity. Philips does not agree with the fine and will appeal, the representative says.