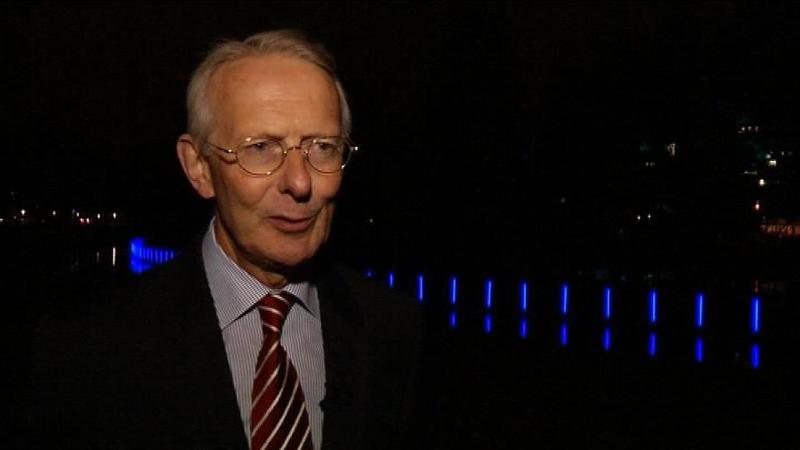 Philips CEO Harry Hendriks retires. As of 31 December of this year, Mr Hendriks will resign from his post.

Hendriks has been 39 years in service in the Viggo. He was chairman of the board since 2002, first at Philips Netherlands and then at Philips Benelux.

In early 2012, he was responsible for the development of Business to Governments at Philips worldwide.

"Even after his retirement Hendriks will stay active in social and commercial sense", says Philips.