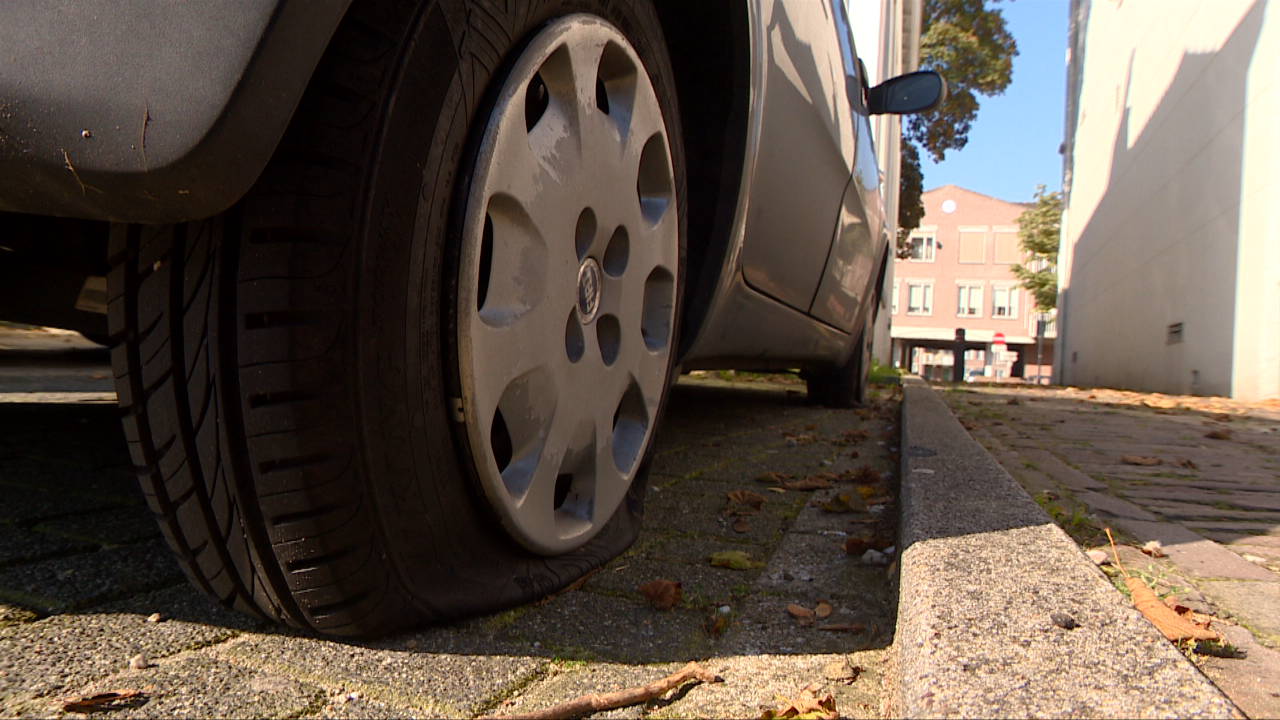 The Geldrop-Mierlo municipality will not be taking any further steps following the punctured tyres’ incident which took place yesterday evening at the municipality parking lot. After the council meeting, the Mayor, Ms. Rianne Donders, and five other meeting participants discovered their cars with punctured tyres.

The municipality does not have a clue as to where this vandalism originated. The investigation is now being done by the police, according to the municipality’s spokesperson. It seems that the police is now conducting an area investigation. Earlier today, Mayor Donders tweeted a request for potential witnesses with further information to come forward.

According to the municipality’s spokesperson, the mayor decided to stop her personal reactions to this incident, since she was not the only victim and others were involved as well.