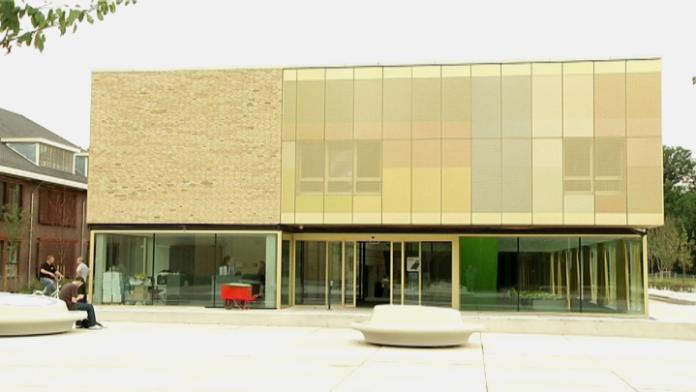 The International School in Eindhoven will expand substantially. A year ago the school opened its new accommodation, in the former Constant Rebeque Base at the Oirschotsedijk, but the complex turns out to be too small already.

This is caused by the increase of the expat population in the region. The knowledge workers originate from a diversity of countries including Spain, Italy, India and China. They are employed in the high tech industry in the Eindhoven region. This increase also means an addition of children in school. And therefore there will be a new development, that will offer a place to about 200 students. At the moment the school adds up a mere 900 students.

The development of the base earlier already costed the government, trade and industry and the school about 55 million euros. And consequently there will be several millions added up to this amount.

According to city council member Depla the money has been reserved earlier. Agreements have been made with trade and industry and the school regarding this subject. The main concern at this moment is to put the money forward as soon as possible.