Home NEWS Building of new cinema to be completed by December 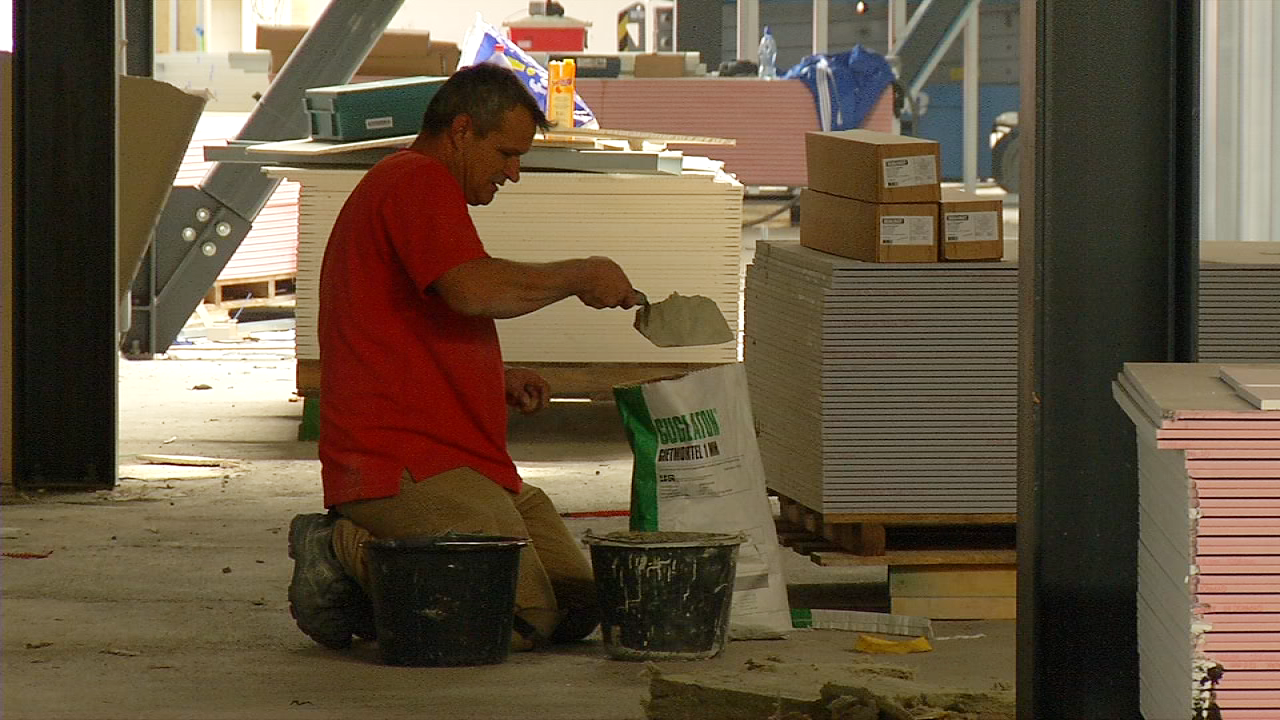 Construction of the new cinema on the Nieuwe Emmasingel is on going. The skeleton of the building is starting to take shape.

The cinema is expected to open in December when a large part of the annual turnover can be realised.

The new cinema will have eight halls. It will be competing with Pathé Cinema, next to the Eindhoven station. JT Cinemas think they are going to win through the use of new technology in the field of image and sound.

The building at the Nieuwe Emmasingel was built in 2009 as a cinema, however it never got an owner untill now.