Home NEWS Eindhoven is lacking in the cultural field’ 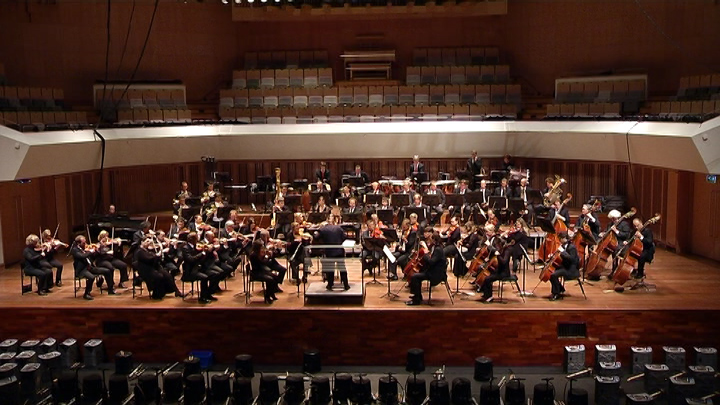 Eindhoven is lacking in the cultural field. The city could be substantially more attractive and effervescent in that field. That is what advisor Geert Boogaard suggests, who is planning to set up a new cultural board in the city commissioned by the local authority.

Boogaard researched the cultural policy in the city. Then he came up with the idea of such a cultural board. The board will be called Cultural Organization Eindhoven and will responsible for the distribution of the subsidy in the cultural sector.

The board will consist of Eindhoven residents, but also of experts from elsewhere who look at the city with a fresh look.

Boogaard states that the offer in the cultural field is falling short enormously to the economical ambitions of the city. He thinks Eindhoven is the second city of the country economically, but is in the tenth place culturally. Also the municipality is only drawing 2 per cent of all Dutch public funds for culture to Eindhoven. It should be a much higher amount, he claims. Amsterdam receives almost 40 per cent .

Together with the former director of pop temple Paradiso Pierre Ballings, Boogaard has thus started planning for a new cultural board. Next year this board should start its commission.

Today officials are still responsible for the distribution of the cultural subsidies. The budget for Eindhoven consists of a minor 25 million per year.