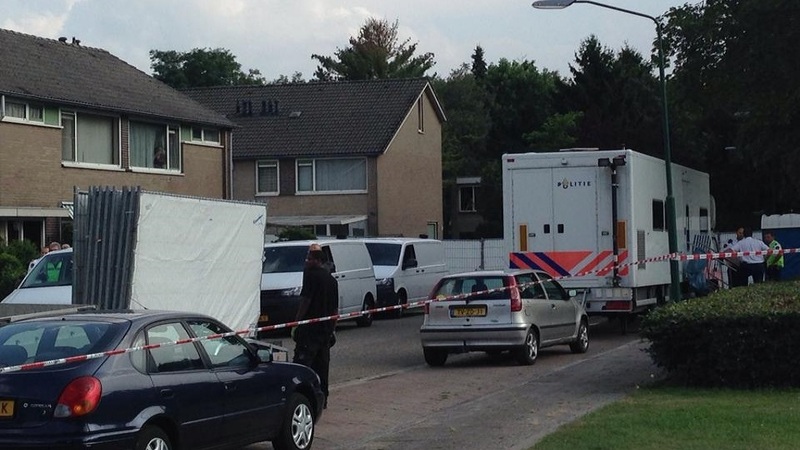 It seems that the deceased woman, whose body was found earlier this month at her home in Aalst, was killed at to her own request. The public prosecutor’s department is taking this possibility in serious consideration, according to Eindhovens Dagblad. However, the basis for this conclusion, is still not made public.

According to Omroep Brabant, the woman’s body was found in a freezer. Another freezer in the house contained the bodies of her two dogs.

The Dutch Forensic Institute has still not officially established the identity of the deceased woman. However, the son of the woman who lived in the house on the Ericalaan is still under arrest. He is suspected of killing his mother. Besides being accused of murder, he is now also accused of "ending someone’s life upon request".