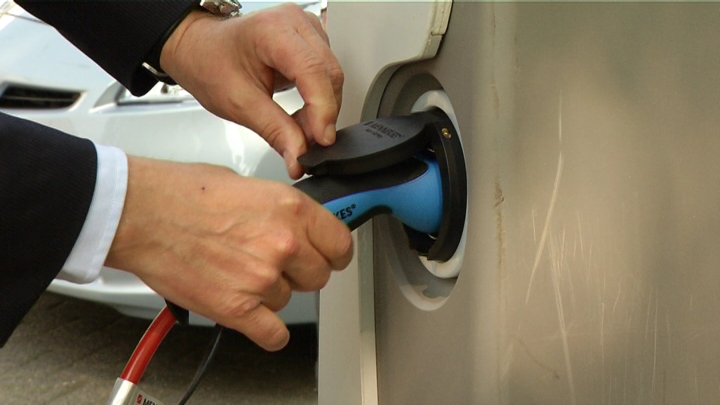 In one month the first so called ‘clean air rally’ will be held between the cities of Eindhoven and Helmond. A car rally especially held for electrical and plug-in hybrid cars.

The rally consists of a puzzle route, which starts in Helmond and ends on TU/e ground in Eindhoven. And everyone will be able to join the rally. Though it will have to be in an electrical or hybrid car of course.

People who do not own such a car are not exempt from enrollment. Several car dealerships are making a car available for this clean air rally.

The objective of this rally is to introduce as many people as possible to driving an electrical or plug-in hybrid car. The Clean Air Rally will be held on 20 September.